Parisians are finding ways to adapt their work commutes and other travel as nationwide strikes continue to disrupt public transportation. 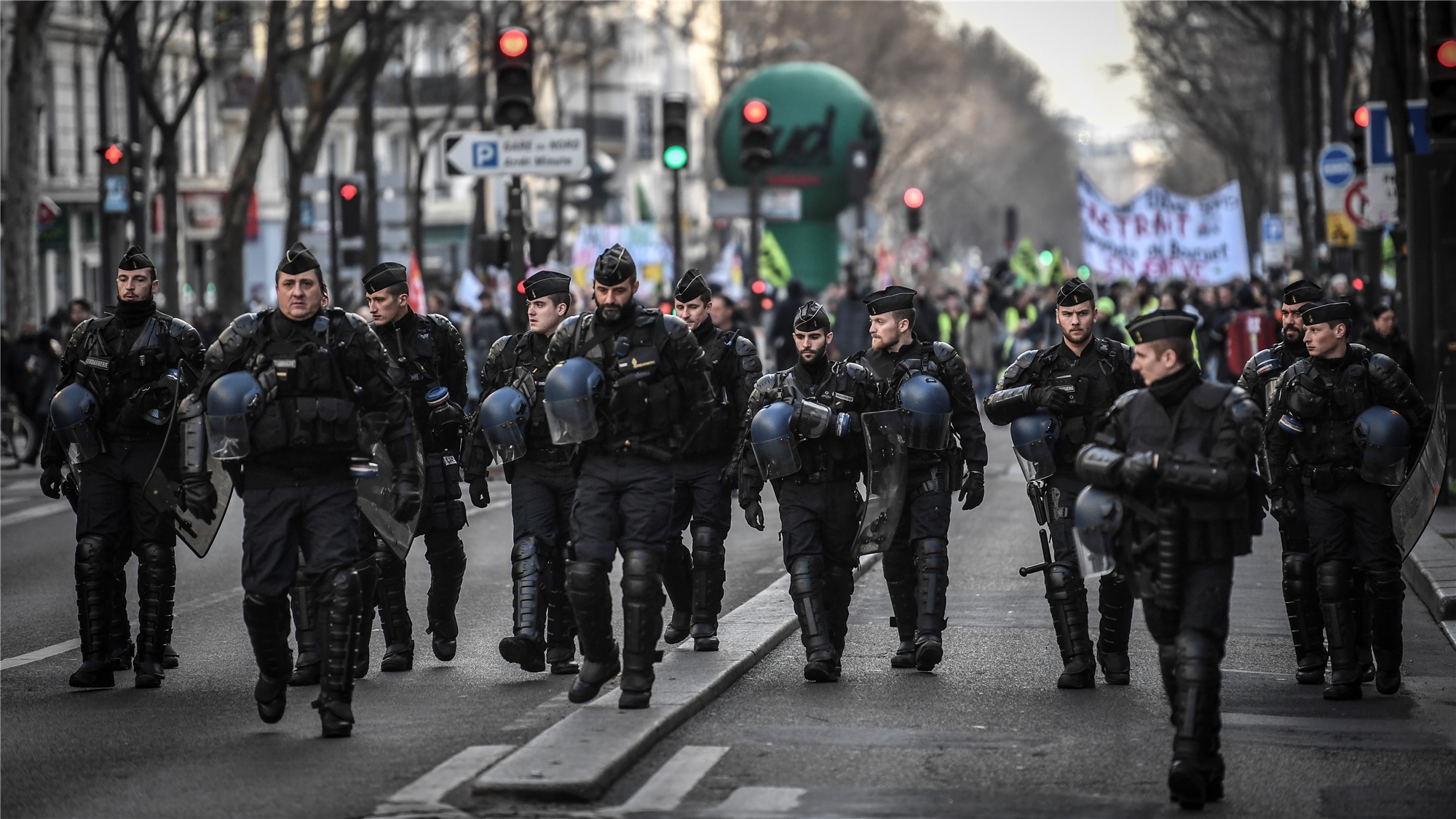 More protests have been planned before New Year. (Photo: AFP)

For many, the strikes mean hopping on a bicycle to navigate France's massive capital.

"I think the strike is a good way for people to understand all the changes in Paris for bikes are a good thing," said Hicham Zemrani, a high school student cycling along the Seine.

Zemrani had planned to take the metro on Friday. But only two lines are operating and with delays. Instead, he is exploring the city's upgraded bike lanes.

Public transportation workers have been striking for more than three weeks now over the government's planned pension reforms.

And the number of cyclists has soared, from five-thousand bikers a day to ten-thousand, according to the city.

Many taxi, Uber and other ride-hailing services are seeing the upside too.

"Demand has risen a lot, since there's no transportation" says Soikoila, an Uber driver.  "We're the winners in the strikes, but we're tired too."

Still, the latest opinion polls show more than fifty percent of French people still support the strikes, which are now drawing comparisons to strikes against proposed pension reform in 1995.

Back then, the government eventually caved and dropped its plans.

French President Emanuel Macron, however, insists his reforms are indispensable. Workers argue they’ll have to work longer and risk reduced payouts after retirement.

But not everyone agrees with the strikers.

"They have everything but in spite of that they're still asking for more. There are people who work more than them but earn less and live in poverty" says Paris citizen, Romain Mokrani.

Even those who are comfortable trying out a bike or an e-scooter understand that the strikes are highly frustrating to most Parisians.

The transportation delays have not only made commutes longer, but they've also hurt the tourism and retail sector, including some small businesses.

"A lot of people are fed up with the strikes, but I'm not fed up because I enjoy taking my bike for a ride," said Marion, another student who chose a bike as the metro lines run well below capacity.

Those rides may come to lack joy, if the protests drag on too long. For now, there's no end to the conflict in sight. More protests in support of the strikes are planned for this weekend, and negotiations won't restart until the New Year.