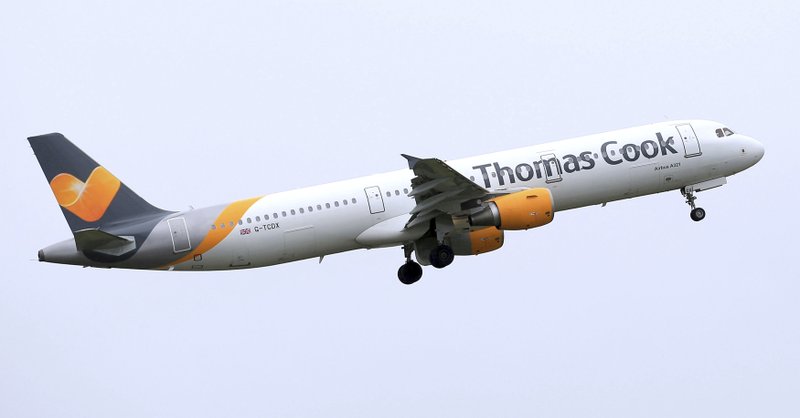 PARIS, Sept. 26 (Xinhua) -- France is working to bring back over 2,000 French tourists to the country following the collapse of British holiday operator Thomas Cook, the Professional Association of Tourism Solidarity (APST) said on Thursday.

"In consultation with authorities, the Professional Association of Tourism Solidarity (APST) has secured the return of 2,180 French customers of Thomas Cook travel agency until September 30," APST said in a statement.

The APST, a collective guarantee body, added it would also ensure the repatriation of tourists who have to return from Oct. 1.

It added all the tourists were staying in Mediterranean countries.

According to Thomas Cook's French unit, about 10,000 holidaymakers are affected by the bankruptcy of the agency.