WORLD France to deploy troops to maintain security during protests

France to deploy troops to maintain security during protests 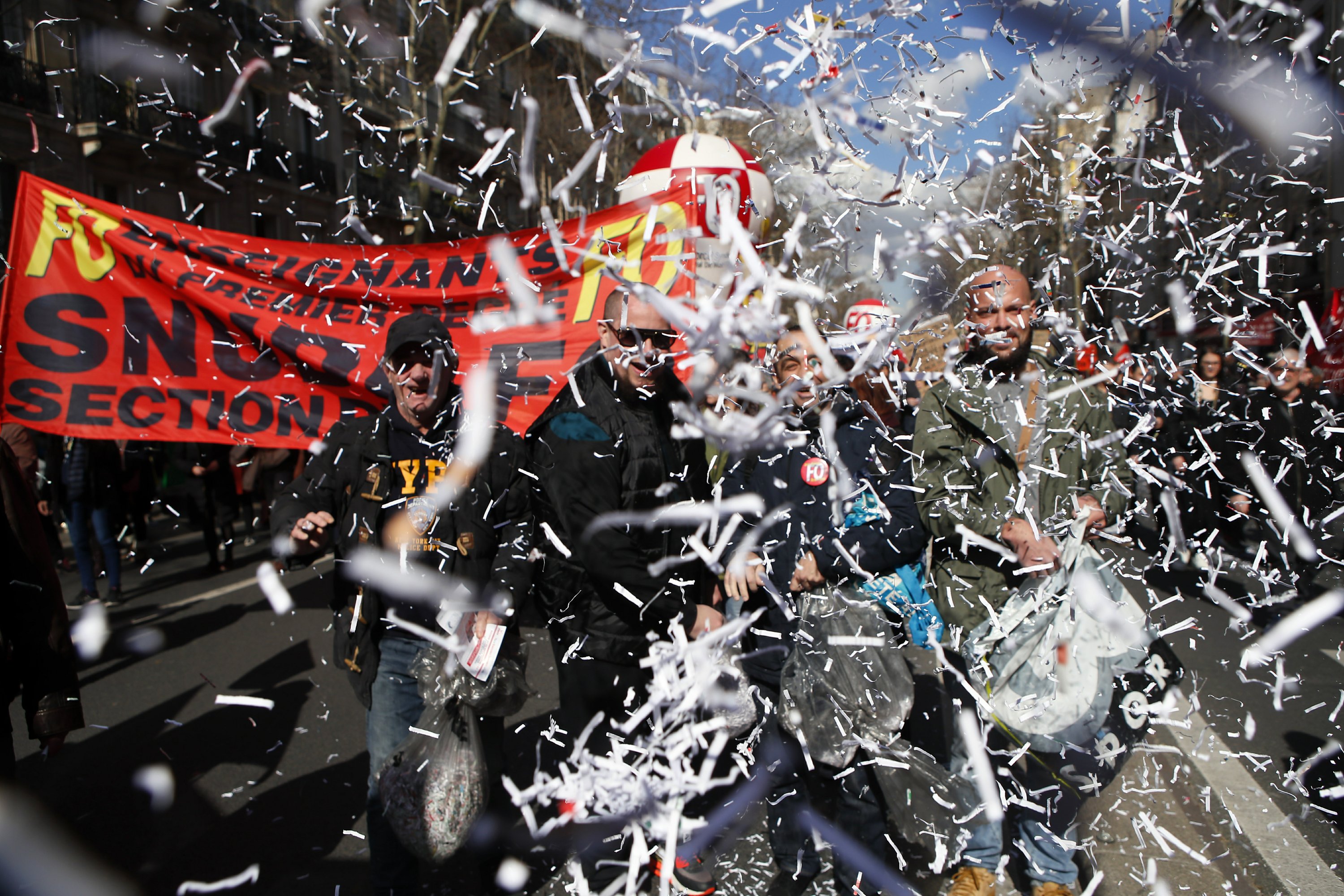 French President Emmanuel Macron has announced that soldiers will be deployed across the country to help maintain security during yellow vest protests planned this weekend.

About 7,000 soldiers, most armed with automatic weapons, are already deployed across the country in what the military calls Operation Sentinel, which was created to protect sensitive sites following deadly attacks in 2015.

The French government announced on Monday new security measures and a ban on yellow vest protests along the Champs-Elysees Avenue in Paris and in two other cities following riots on Saturday that left luxury stores ransacked and charred from arson fires.