France to end Afghan evacuations Thurs if US withdraws Aug 31

France will end its evacuations of Afghans from Taliban-controlled Afghanistan later this week if the United States presses on with a plan to pull all troops out of the country at the end of this month, a senior foreign ministry official said. 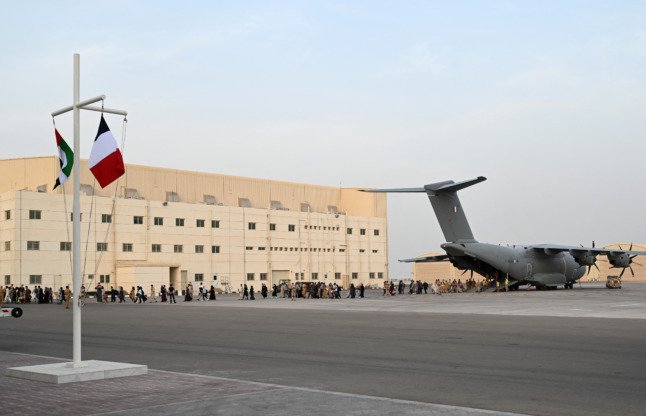 If the United States carries out a total withdrawal on August 31 as planned "for us... that means that our operation ends Thursday evening. So we have three days left," Nicolas Roche, the chief of staff for Foreign Minister Jean-Yves Le Drian, told French Prime Minister Jean Castex.