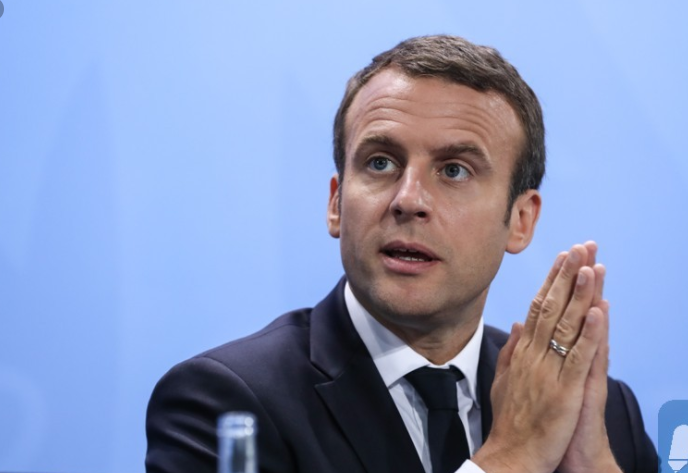 PARIS, Nov. 28 (Xinhua) -- France was studying "all the strategic options" for its military operation in the West African Sahel after 13 of its soldiers were killed in Mali early this week, the country's heaviest casualties in a single operation since Lebanon war in the 1980s, French President Emmanuel Macron said on Thursday.

"France is acting in the Sahel on everyone's behalf. Our mission there is important. Nevertheless, the situation we face compels me today to examine all our strategic options," Macron told reporters after talks with visiting NATO Secretary General Jens Stoltenberg.

"In this context, and depending on the decisions that France will have to take, a greater involvement of allies is obviously something that would be quite beneficial," he said.

"France's commitment to the Sahel is at the service of our collective security, that is to act for the safety of its allies, to assume its military and operational responsibilities,"he said.

"A true alliance means acts, decisions, not words. So, I wish we'll have a real discussion between allies on our concrete commitment in the fight against terrorism in the Sahel and the Levant," he added.

On Monday, two helicopters collided after being called in as reinforcement to support the ground soldiers tracking down militants in the Liptako region, near the border with Burkina Faso. All the soldiers aboard were killed in the incident.

The loss has raised questions on the use of maintaining French troops in the region where a victory over extremist groups seemed to be out of reach.

"Sending our soldiers to death without purpose or limit is not responsible," said Jean-Luc Melenchon, leader of "France Unbowed" party.

"I am not proposing the sudden and immediate withdrawal from Mali but to specify the war aims and to debate that in the National Assembly," he added in a Twitter message.

The same stance was echoed by Alexis Corbiere, a leftist lawmaker. "Why do our soldiers die in Mali? What is the political meaning of our commitment? " he asked during an interview with RMC radio.

The regional newspaper Nice Matin wrote "we cannot avoid a collective questioning about the future and the modalities of the French intervention. Where is (Operation) Barkhane going?