WORLD France to finance exports to Iran, aims to sidestep US sanctions

France to finance exports to Iran, aims to sidestep US sanctions 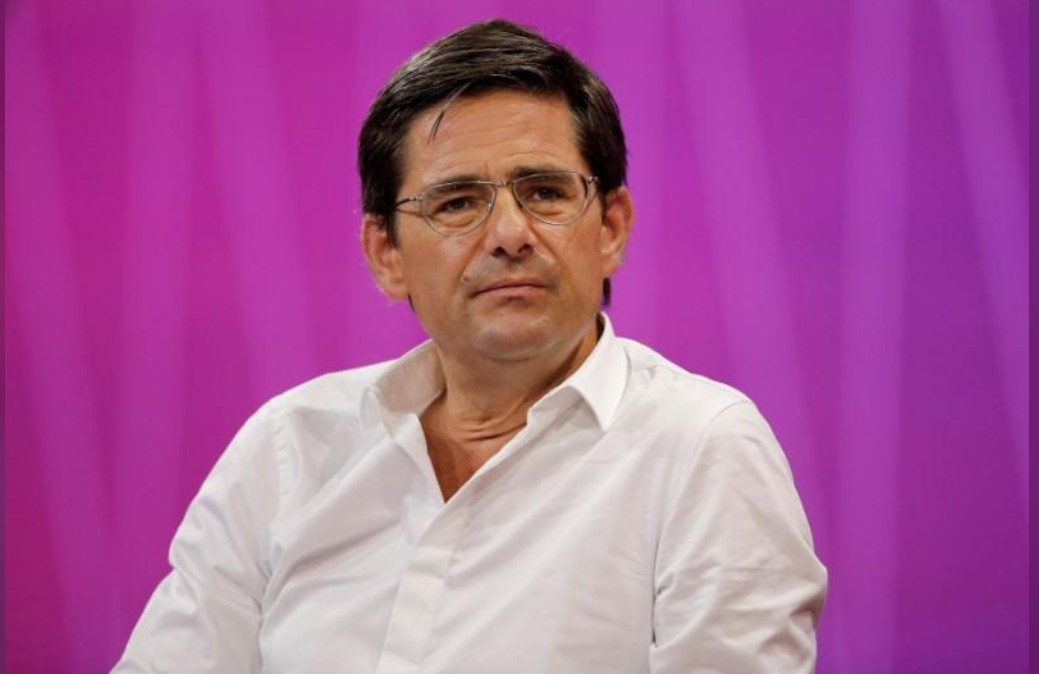 France will start offering euro-denominated credits to Iranian buyers of its goods later this year, a move to bolster trade while keeping it outside the reach of US sanctions, the head of state-owned investment bank Bpifrance said.

France and other European countries have been looking to increase trade with Iran since Paris, Washington and other world powers agreed in 2015 to lift many economic sanctions in exchange for controls on Iran’s nuclear program.

The plan is to offer dedicated, euro-denominated export guarantees to Iranian buyers of French goods and services. By structuring the financing through vehicles without any US link, whether to the currency or otherwise, the aim is to avoid the extraterritorial reach of US legislation.

The move could anger US President Donald Trump, who has threatened to pull out of the Iran nuclear agreement reached by his predecessor Barack Obama. Washington has maintained some financial restrictions, leaving private banks - even those based outside the United States - wary of financing deals.

“We put a lot of preparation into this in 2017 and we keep on working, every single day, on the conditions of our entrance into Iran,” Bpifrance’s chief executive Nicolas Dufourcq said on Wednesday, referring to the new loans.

“This is a completely separate flow (of money),” he added. “There is no (US) dollar in this scheme... no one holding a US passport.”

There is a pipeline of about 1.5 billion euros in potential contracts from interested French exporters, Dufourcq told lawmakers on Wednesday.

France, which has had close business ties with Iran since before the fall of the Shah in 1979 and still operates several large factories there including Renault and PSA plants, is not alone in Europe in seeking to deepen trade ties.

A French banking source said Italy, Germany, Austria and Belgium were also working on mechanisms that would shield their companies from the risk of US sanctions. It was not immediately clear how closely coordinated the efforts are.

Earlier this month, Italy and Iran agreed a framework credit agreement to fund investments in Iran worth up to 5 billion euros. The accord was signed by Iran’s government-owned Bank of Industry and Mine and Middle East Bank, and the investment arm of Italian state-owned holding Invitalia.

The Rome government chose Invitalia over state lender Cassa Depositi And Prestiti (CDP) because, unlike CDP, it has no exposure to US investors and no US footprint.

In October, Trump accused some signatories to the nuclear deal of profiteering from the accord. He later rowed back, saying he had told French President Emmanuel Macron and German Chancellor Angela Merkel they could “keep making money” in Iran.

French banks have been severely penalized by US financial authorities for their dealings with Iran before.

BNP Paribas received a $9-billion fine in 2014 for violating US financial sanctions - even though it was imposed before the nuclear agreement was reached.

European aerospace giant Airbus has complained about the banks’ wariness, which has cast a shadow over deals linked to rival Boeing.

Dufourcq said French export credits could be offered as soon as May or June.