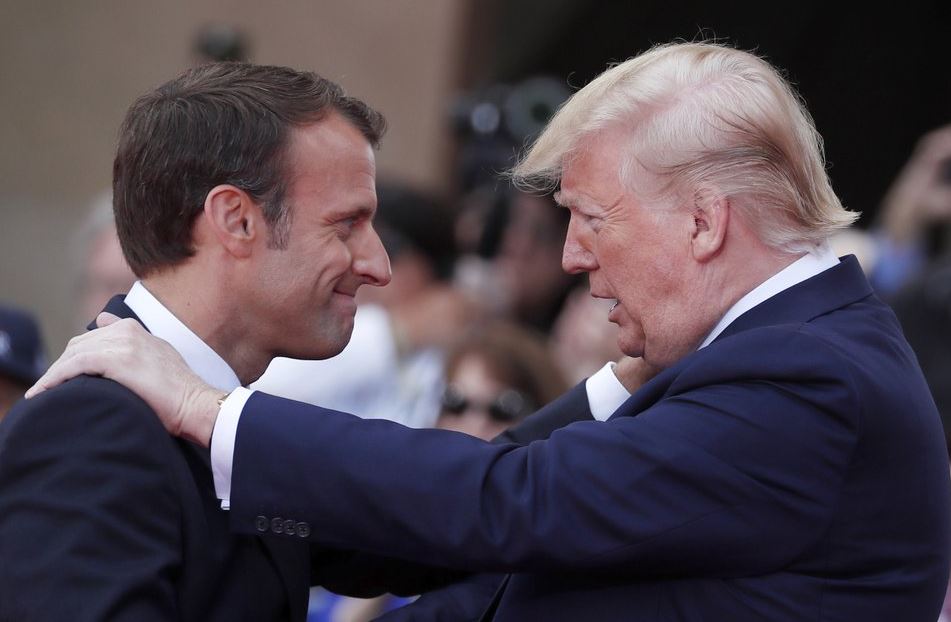 PARIS, July 26 (Xinhua) -- French Minister of the Economy and Finance Bruno Le Maire said on Friday that a digital tax on internet giants was "a national decision" that the government would enact, defying a US threat of "substantial reciprocal action."

"The taxation of digital activities is a challenge that concerns all of us. We want to reach an agreement on this issue in the framework of the G7 and the OECD," said Le Maire.

The French Parliament passed a new law to tax digital giants on July 11, making France one of the first countries to tax "GAFA" companies, namely Google, Amazon, Facebook and Apple.

"If anybody taxes them, it should be their home Country, the USA," US President Donald Trump tweeted on Friday. "We will announce a substantial reciprocal action on Macron's foolishness shortly. I've always said American wine is better than French wine."

In 2018, French exports to the US amounted to $52 billion, according to the data by the US Census Bureau.

The tax was adopted by France's National Assembly, the lower house of parliament, on July 4. It is expected to collect 400 million euros this year and 650 million euros by 2022.

In response, the US Trade Representative (USTR) initiated an investigation on July 10 against France under Section 301 of the Trade Act of 1974, accusing the French government of "unfairly targeting the tax at certain US-based technology companies."

Section 301 is part of a US trade law adopted in 1974 that allows the US president to unilaterally impose tariffs or other trade restrictions on foreign countries.

The United States will hold a public hearing on August 19 following the investigation, allowing the public to submit comments on any reciprocal action.