France to punish 'eco-cide' with prison up to 10 years

France will make serious intentional damage to the environment punishable by up to 10 years in prison as part of planned "eco-cide" law, government ministers said in remarks published Sunday. 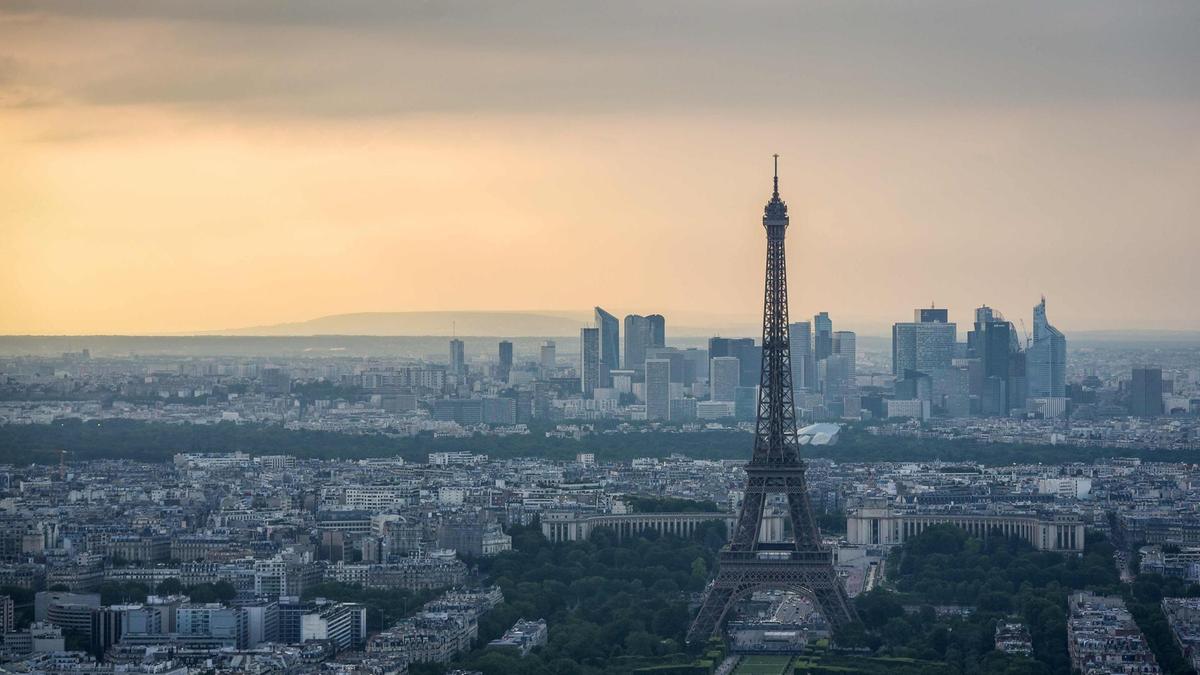 The law was one recommendation from a Citizens' Convention for the Climate, a group created by the government a year ago, bringing together 150 people from the French population to discuss the environment.

An "eco-cide" offence would be sanctioned by up to 4.5 million euros ($5.3 million) in fines or up to 10 years in prison in cases of "intentional violation" of environmental laws, Justice Minister Eric Dupont-Moretti and Ecological Transition Minister Barbara Pompili told the JDD weekly.

"We are going to create a general pollution offence," Dupont-Moretti said. "Punishment will be staggered according to a perpetrator's intentions."

The aim was to fine violators of environmental laws "up to 10 times the profit they would have generated by throwing waste into the river", he said.

The French constitution did not allow the qualification of such actions as "crimes", just offences, Dupont-Moretti said.

France will also add an offence called "endangering the environment" to its statute books, Pompili said, under which potential offenders could be punished even before committing acts of illegal pollution.

Environmental expertise within the French judiciary will be beefed up to allow courts to improve their handling of pollution cases and civil claims, including by creating special environmental jurisdictions, Dupont-Moretti said.

The citizens' convention has submitted 149 proposals to cut greenhouse gas emissions to President Emmanuel Macron, who said he would convert 146 of them into government policy.