France said Saturday it would require people arriving from some European countries to show a negative COVID test taken within the previous 24 hours. 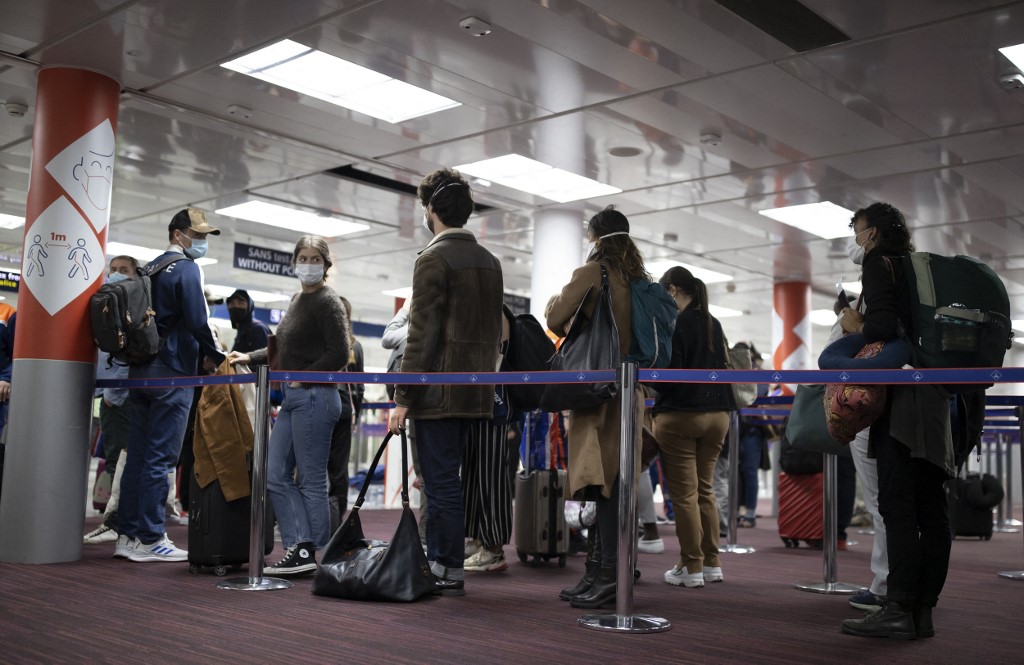 Passengers queue up at the passport control area of Roissy Charles de Gaulle airport in Roissy, near Paris, on April 25, 2021. (File photo: AFP)

Arrivals from the United Kingdom, Spain, Portugal, Cyprus, Greece and the Netherlands will be subject to the new rule, which comes into effect at midnight on Sunday, the government said.