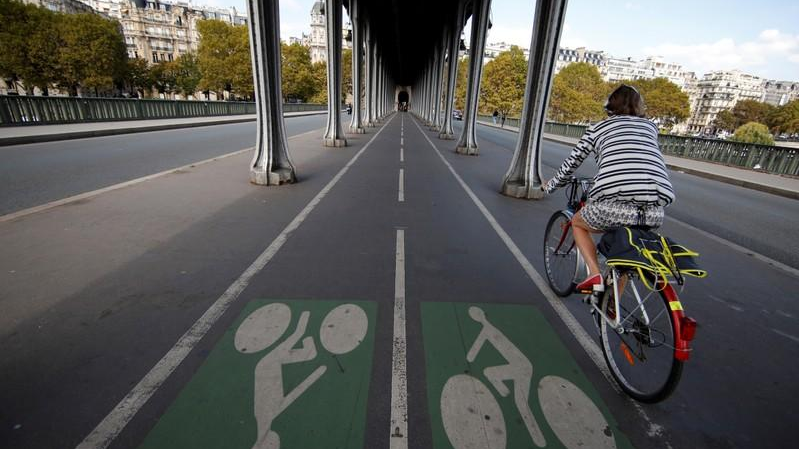 France is likely to suffer 800,000 job losses in coming months, the finance minister warned on Wednesday, as the economy reels from the effects of a lockdown imposed to contain the coronavirus pandemic.

"Our evaluation is that 800,000 jobs will be lost in the coming months, or 2.8 percent of total employment," Bruno Le Maire told a finance committee in parliament.

"The shock is considerable and calls for massive public policies to support and accompany all those affected," Le Maire said.

Such measures include the furlough scheme, tax breaks for companies and financial incentives to hire apprentices, he said.

The Bank of France said Tuesday the French economy will likely shrink about 10 per cent, resulting from the countrywide strict lockdown imposed in March.

The economy will not recover to pre-crisis levels until mid-2022, it said.

Unemployment is expected to surge to above 11.5 percent by mid-2021, well above previous peaks, the bank said.

France's economy shrank 5.3 percent in the first three months of the year, and statistics office Insee has said the contraction could reach 20 percent in the second quarter.

The country is bracing for its worst recession since World War II.

France is planning an outlay of some 45 billion euros to support the sectors most in danger, according to the latest version of a budget presented by the government Wednesday.

The government on Tuesday pledged 15 billion euros alone for the country's aviation industry, where thousands of jobs are on the line as the coronavirus crisis hammers the travel industry.