WORLD France to subsidise clean car purchases to save automakers

France to subsidise clean car purchases to save automakers

France is preparing a package of measures to shore up automakers stung by the coronavirus crisis, including subsidies to encourage purchases of electric vehicles, Finance Minister Bruno Le Maire said Monday. 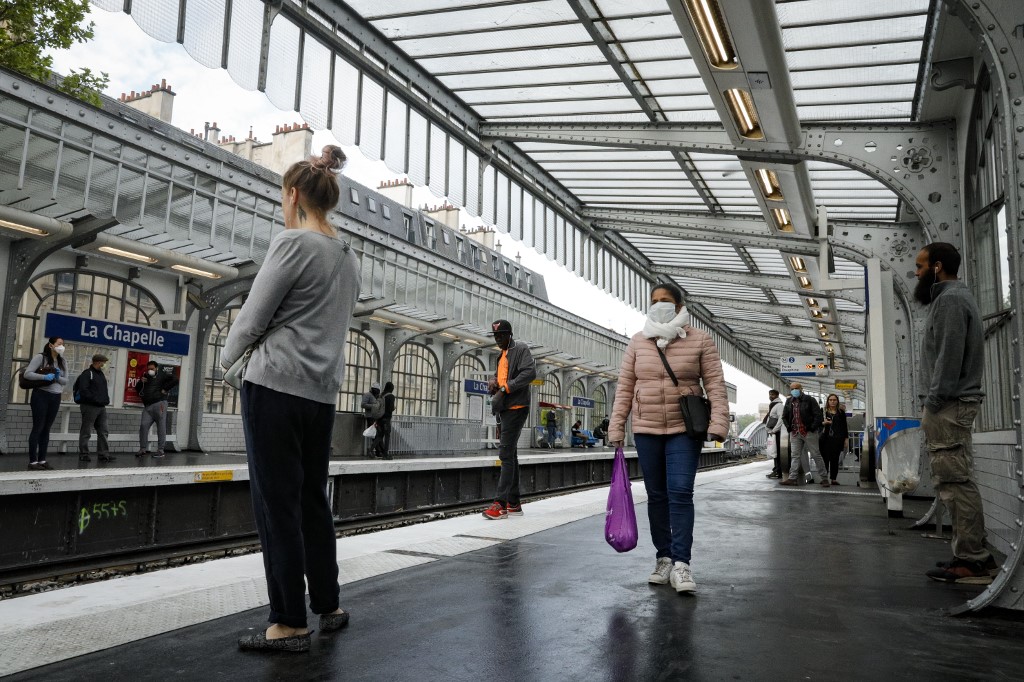 People keeps social distancing as they wait for train at the La Chapelle metro station, on April 24, 2020. (Photo: AFP)

"I will announce a plan within two weeks... to relaunch car buying as well as the industry's transition to a more sustainable model," Le Maire told France Info radio.

"That means supporting purchases of clean cars. We need to use this crisis as a lever for accelerating our environment transition and to encourage the French to buy cars that today are still too expensive," he said.

French automakers Renault and PSA, whose brands include Peugeot, Citroen and Opel, are reeling from factory and dealership closures that sent French auto sales plunging 89 percent in April from the year earlier.

Renault in particular was already struggling to recover from the management crisis following the ouster of Carlos Ghosn last year after his arrest in Japan on financial misconduct charges while head of its alliance partner Nissan.

The French state is already preparing a five-billion-euro ($5.4-billion) emergency loan for Renault, which has announced a plan to cut spending by two billion euros that could include site closures and the phase-out of several older models.

But analysts note that Renault's total market capitalisation now stands at just 5.4 billion euros, and its credit ratings have been cut to "junk" status by major ratings agencies.

Like other European carmakers, Renault and PSA are also racing to shift to electric vehicles as authorities worldwide sharply reduce emission limits.

Le Maire also said he would present by July 1 a rescue plan for France's aeronautics sector "and the hundreds of thousands of jobs that go with it, in the Toulouse region and elsewhere," a reference to the city where pan-European planemaker Airbus is headquartered.