France vows to speed up vaccinations after slow rollout 'scandal'

France's government on Monday promised to ramp up its vaccination campaign against COVID-19 after inoculating just a few hundred people in the first week, prompting accusations of a scandal. 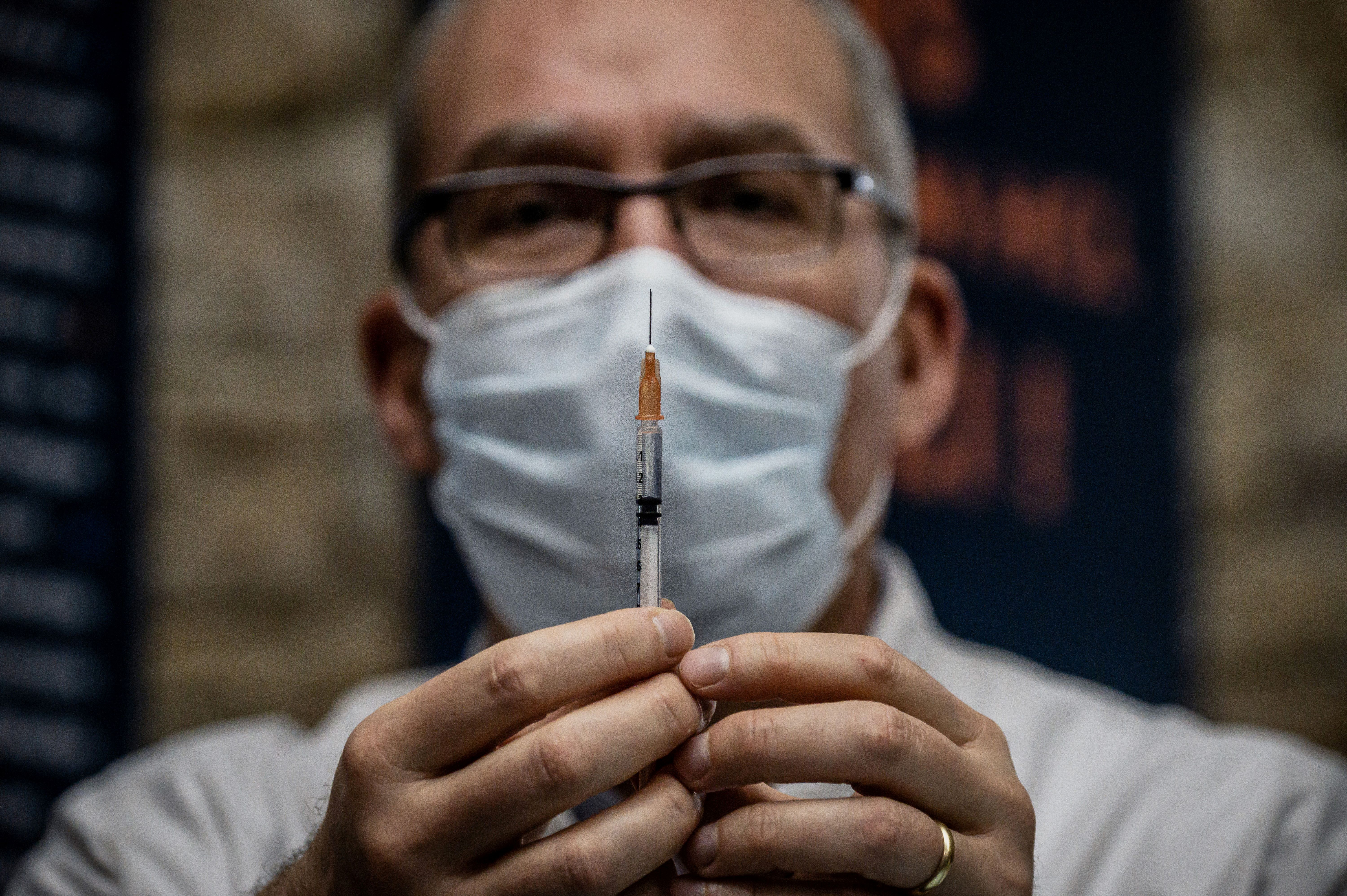 A doctor prepares a syringe to administer a dose of the Pfizer-BioNtech Covid-19 vaccine to a member of the "Hospices Civils de Lyon" (HCL) directory on January 5, 2021 in Lyon. (Photo: AFP)

The French campaign had rolled out just over 500 doses as of January 1, with critics comparing that figure with the 200,000 people immunised in Germany in a similar timeframe, after the EU-wide rollout began a week ago.

"What we have seen is a government scandal," Jean Rottner, the head of France's Grand Est eastern region, which has seen a particularly sharp rise in infections, told France 2 television.

"Things need to accelerate," said Rottner, a member of the right-wing Republicans (LR) opposition party. "The French need clarity and firm messages from a government that knows where it is going. It is not giving this impression."

Under-fire Health Minister Olivier Veran wrote on Twitter there would be a "rapid increase in the vaccination campaign" with the focus on elderly in care homes and health workers aged over 50.

He later said during a hospital visit that France had already drastically increased numbers and by Wednesday 100 hospitals would be able to vaccinate health workers.

"Today, we will have carried out several thousand vaccinations throughout the country. The pace will increase," he added, without giving figures.