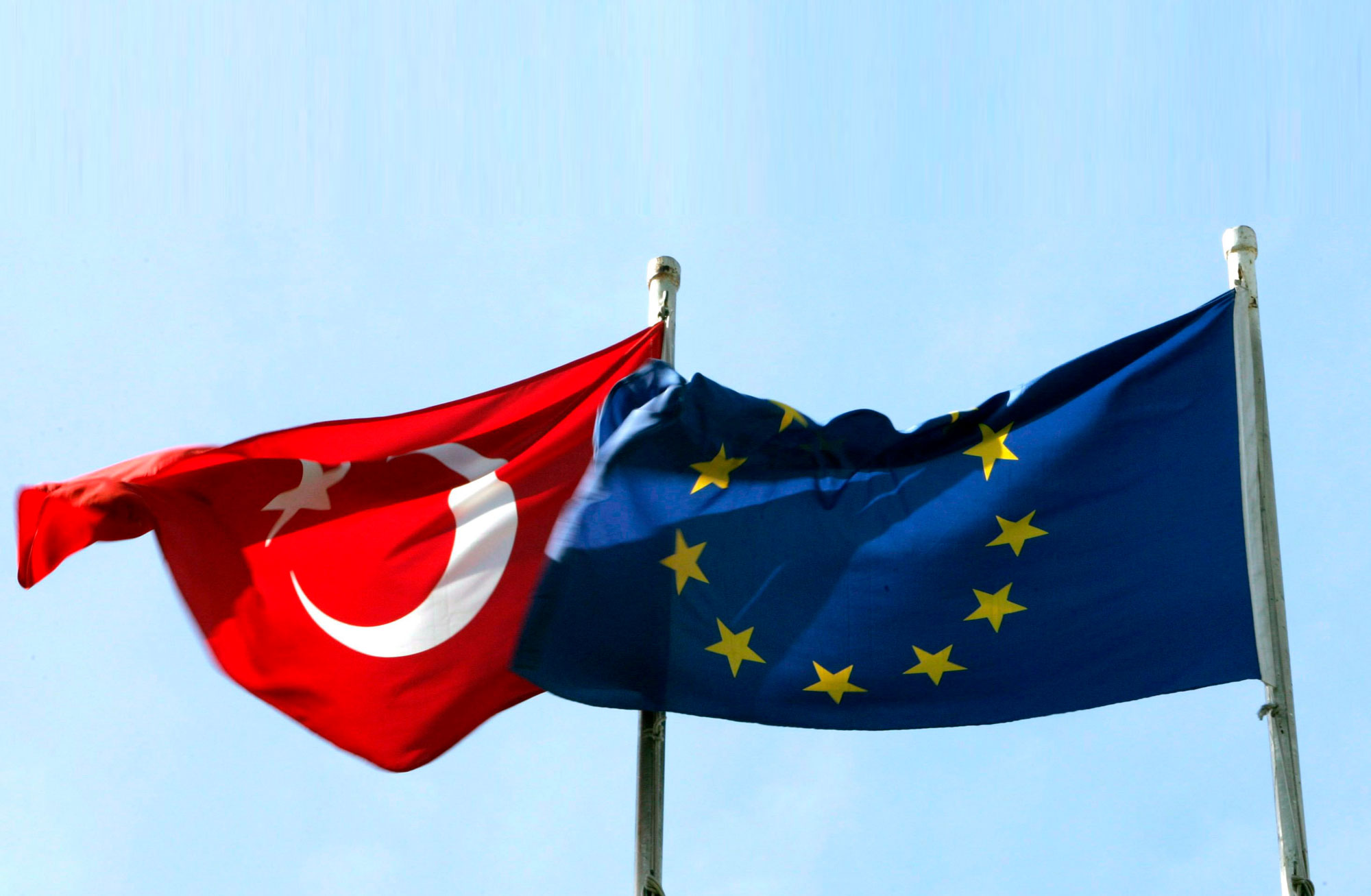 France on Wednesday demanded a discussion "without taboos" within the EU on its relationship with Turkey, which officially remains a candidate to join the bloc despite a stalled membership process.

"France considers it essential that the European Union very quickly opens a comprehensive discussion, without taboos and naivety, on the prospects for its future relationship with Ankara," Foreign Minister Jean-Yves Le Drian told the French Senate.

"The European Union must firmly defend its own interests because it has the means," he said as tensions spiralled between Paris and Ankara over the Libya conflict.