France wants tougher rules on bitcoin to avoid criminal use 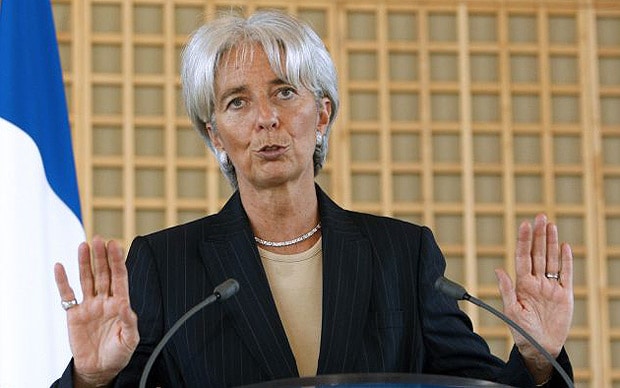 France’s finance minister says he wants new regulation targeted at virtual currencies, to stop them from being used for tax evasion, financing terrorism and other crime.

Bruno Le Maire said in a sweeping economic speech Monday that he has ordered a former central bank chief to draft potential new rules, warning against the “risks of speculation and possible financial manipulation” linked to bitcoin and other such currencies.

Le Maire’s office couldn’t provide details of what the rules could contain. Regulators worldwide are taking a harder stance on the currencies as their values have skyrocketed.

Le Maire also said President Emmanuel Macron’s government will “not cede anything” as it presses internet giants to stop using tax havens, and wants Europe to be more aggressive to compete with the U.S. and China.