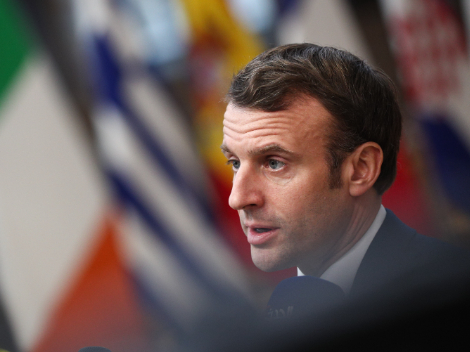 French President Emmanuel Macron warned British Prime Minister Boris Johnson against exploiting the migrant crisis politically after the deaths of 27 people in the Channel seeking to cross to England, the presidency said Thursday.

In its statement after telephone talks late Wednesday, the Elysee Palace said Macron told Johnson that France and the UK have a "shared responsibility" and added he "expected the British to cooperate fully and refrain from exploiting a dramatic situation for political ends."