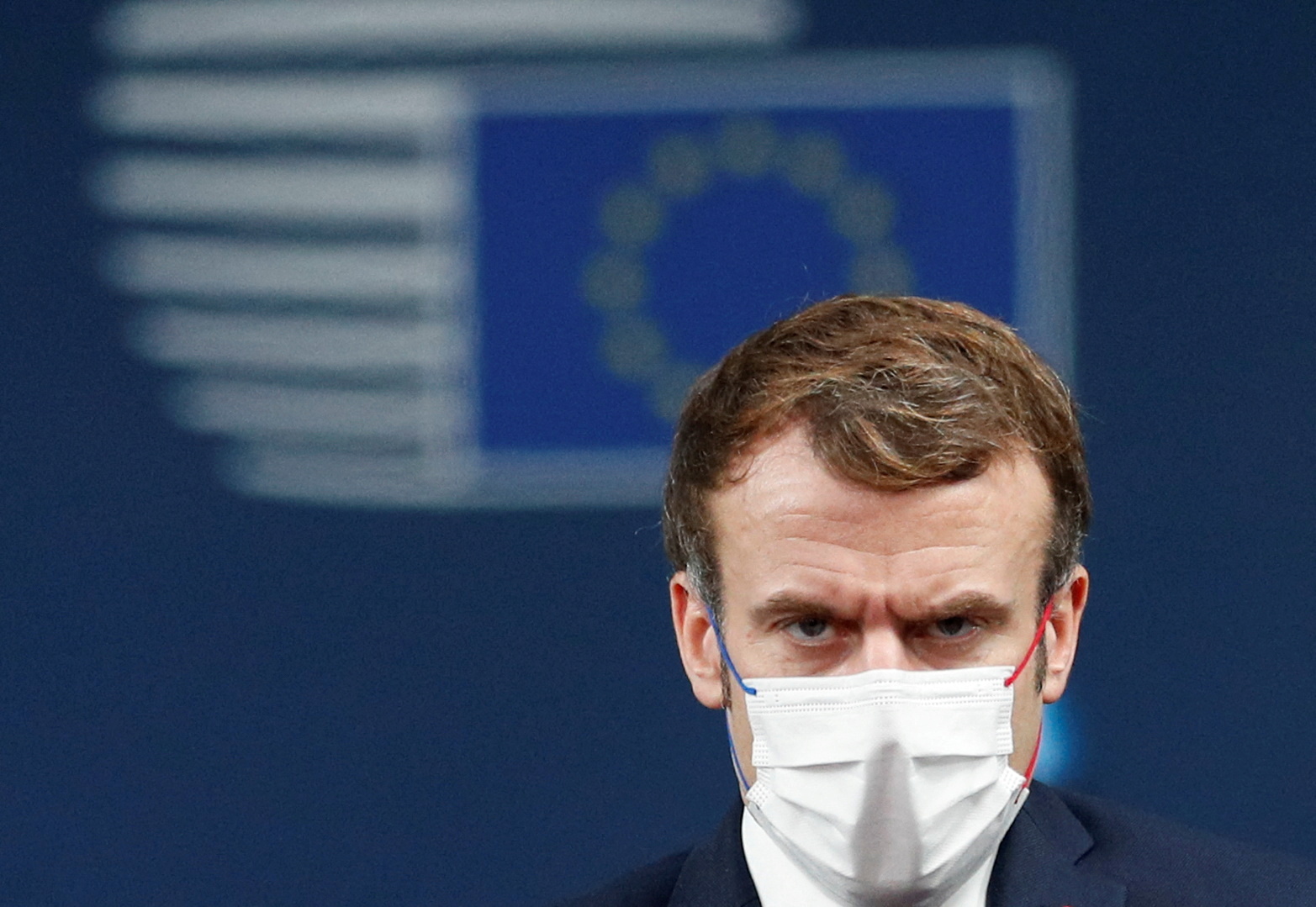 France's leaders are holding an emergency meeting to discuss further COVID-19 restrictions to deal with the wave of infections caused by the omicron variant.

On Thursday, the government said that over 300 people have been identified as being infected with omicron, although that figure is expected to rise.

The government has not banned Christmas parties but it is discouraging attendance of large gatherings and it recommends that people should take a test before they attend such events.

In order to mitigate against further infections, France is banning travel without "compelling reasons" from the UK from December 18. Leisure trips or non-urgent business will not be considered valid reasons to enter.

The move's impact on the sports sector was underlined as all seven matches in the men's rugby European Cup scheduled for this weekend featuring British and French teams were cancelled.

French residents and French citizens will be allowed to come in from Britain, but they must then isolate for up to ten days in a place of their choice.

That quarantine period can be reduced to 48 hours if you test negative after arrival.

There are other exemptions on the list of those people who are allowed in from the UK, including hauliers, airport & sea port workers, healthcare staff, customs and border force agents, and students on a recognized academic course.

Everyone coming into France from the UK must also provide proof of a negative coronavirus test from the past 24 hours.

The new restrictions apply to everyone, including people who are fully vaccinated and those who have had a booster shot.