France "will not hesitate" to impose sanctions if Saudi Arabia proves guilty in Khashoggi's death: Macron 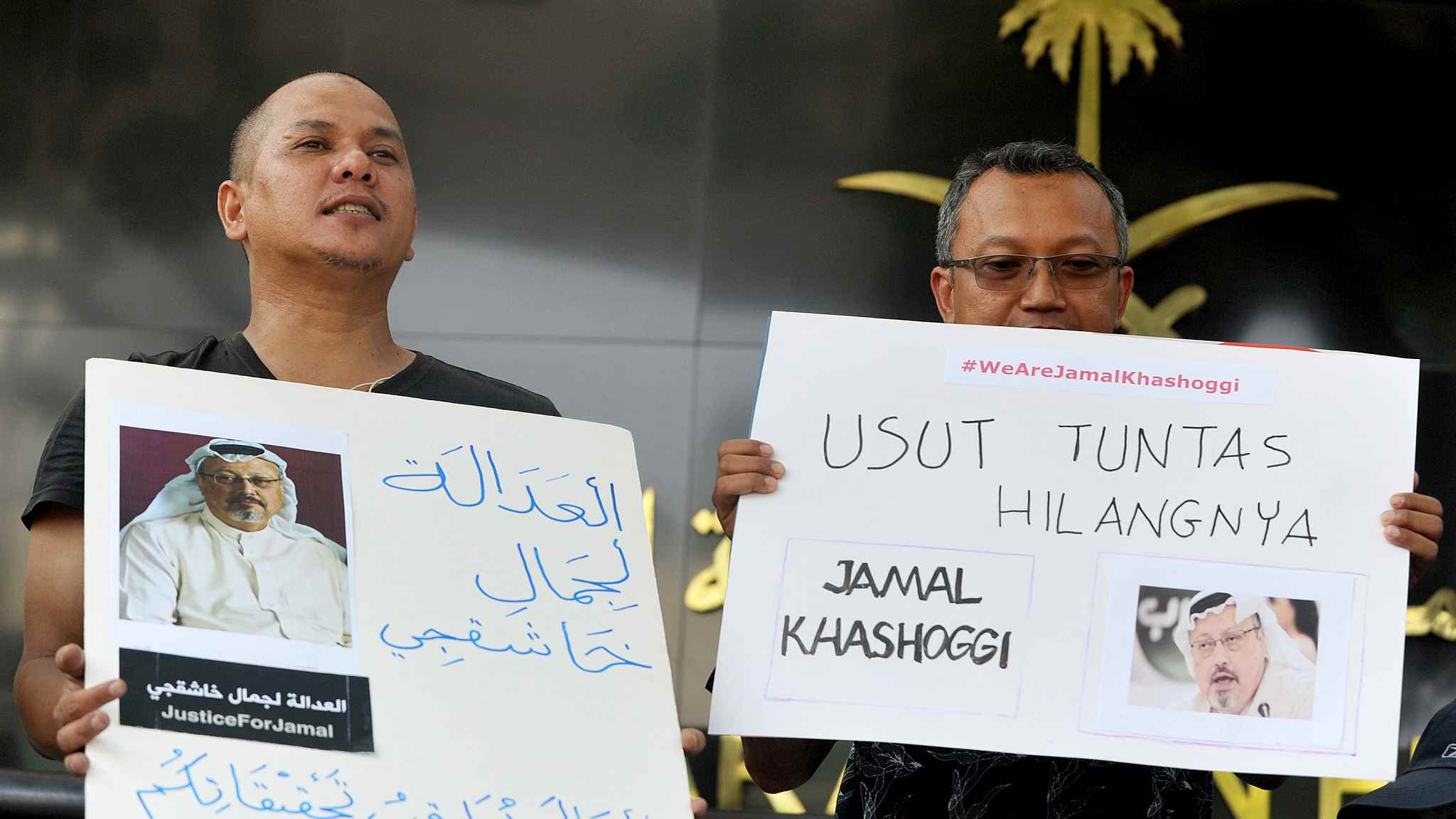 In a press release late Wednesday, the president's office said the two leaders discussed the investigation into Khashoggi's death during a phone conversation.

"Macron expressed his profound indignation and asked that all light be shed on the circumstances that led to this tragedy," the Elysee added.

The two leaders also discussed the situation in Yemen and Syria, according to the statement.

On Wednesday, Benjamin Griveaux, a government spokesperson, said Paris would not take "any decision" against Saudi Arabia "as long as the facts have not been clearly established, and corroborated by our information services."

Griveaux added France would impose "appropriate sanctions against the Saudi authorities," which would not solely involve limiting arms sales.

Khashoggi, a harsh critic of the Saudi crown prince, disappeared during a visit to the Saudi consulate in Istanbul, Turkey, on Oct. 2.

After two weeks of denial, Riyadh admitted last Saturday that the 60-year-old was killed during a physical fight with the people he met in the Saudi consulate, but did not give any explanation as to the cause of his death.

In his first public comments since the journalist's death, the Saudi crown prince promised on Wednesday that Khashoggi's killers would be brought to justice.

So far, 18 Saudis have been arrested in connection with the incident.