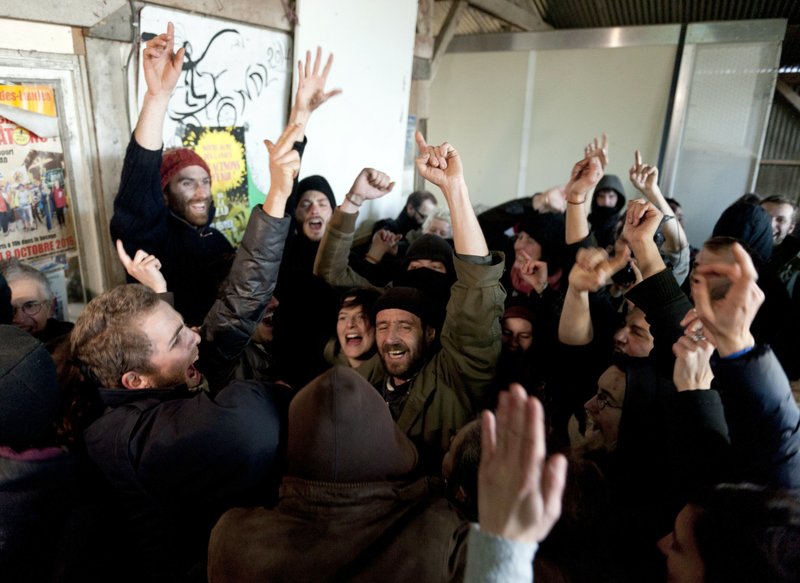 French activists say they are have started to unblock a road they used to occupy, in a move that eases tensions three days after the government abandoned plans to build a new airport in the west.

Anarchists, farmers and environmental activists said in a statement Saturday that they want to make the road a “shared” space with drivers.

They warned the French government against potential “expulsions” of people living in the makeshift settlement they built in a vast area around Notre-Dame-des-Landes, outside Nantes, to resist plans for the airport.

Activists previously said they hoped to transform the occupied land into “a space of social, environmental and agricultural experimentation.”

Unblocking roads was a key request of Prime Minister Edouard Philippe after announcing Wednesday the decision not to build the airport.