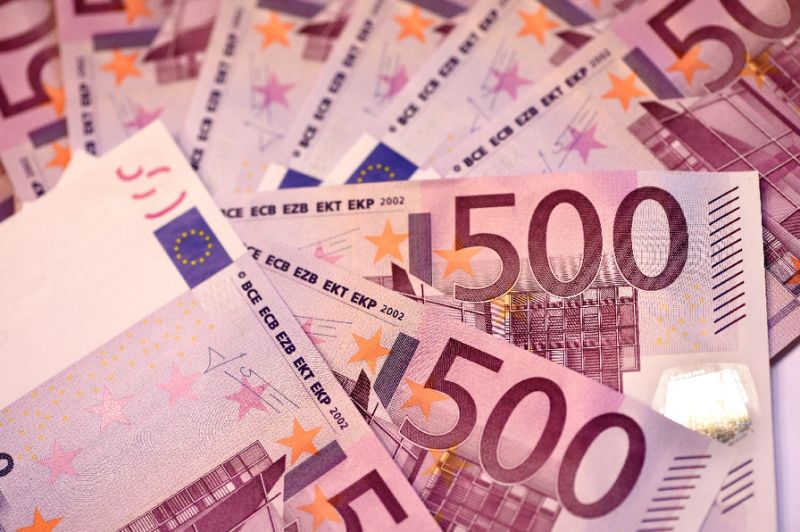 The driver of a cash delivery van and a large part of the money were tracked down to a flat in the centre of the city of Amiens (Photo: AFP)

The driver of a French cash delivery van, who made off with about three million euros ($3.2 million), managed to hide half his haul before being arrested, according to police.

Adrien Derbez, 27, disappeared at the wheel of his armoured car Monday morning, leaving two colleagues stranded outside a Western Union office in the northern Paris suburb of Aubervilliers.

The Loomis company armoured van was found soon afterwards a few blocks away with its doors wide open but without the bags of cash.

Derbez was arrested on Tuesday in the city of Amiens, some 160 kilometres (100 miles) north of Paris, after jumping through a window as police busted into a flat where he was hiding.

Police also detained the owner of the flat along with her brother.

Le Parisien newspaper reported Thursday police found cash in a car in which an unidentified man and woman had fled the area. But after carefully counting it they realised about half the estimated 3.1 million euros was still missing.

"More than half" the money has still not been recovered, police told AFP.

The theft was similar to one carried out by another French armoured van driver in November 2009.

Toni Musulin also fled in his van taking some 11.6 million euros in cash collected from a Bank of France building in Lyon.

He was caught shortly afterwards and much of the money he had hidden behind a double wall in a garage was recovered.

He served four years in prison and was released in 2013. But nearly 2.5 million euros of the money was never found.