A French court on Tuesday found the French subsidiary of Swedish furniture giant Ikea guilty of setting up an elaborate system to illegally spy on hundreds of employees and job applicants from 2009 to 2012. 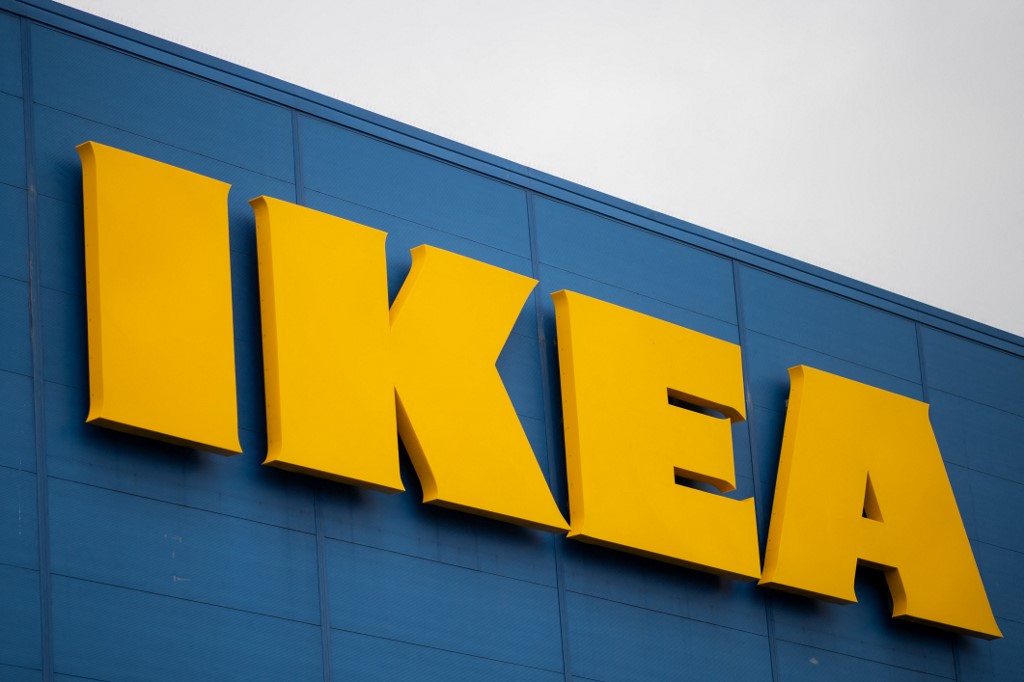 This file photograph taken on January 13, 2021, shows the logo of Scandanavian furniture chain store Ikea at Saint-Herblain, on the outskirts of Nantes, western France. (Photo: AFP)

The company's French unit was fined one million euros ($1.2 million) and former CEO Jean-Louis Baillot was handed a suspended two-year prison sentence, the court said in its verdict.

The ruling was less severe than recommended by prosecutors, who accused the furniture company of illicitly carrying out "mass surveillance."

Baillot, Ikea France's boss between 1996 and 2002, was also fined 50,000 euros after found guilty of "receiving personal data by fraudulent means."

He was cleared of some other charges, including violating professional secrecy.

His lawyer, Francois Saint-Pierre, said Baillot was "shocked" by the sentence and was considering an appeal.

A union representative, Adel Amara, who was among a total of 120 plaintiffs, said he was "pleased" with the outcome of the trial, but called the punishments "a little too lenient."