French court rules Sarkozy can be tried on illicit funding 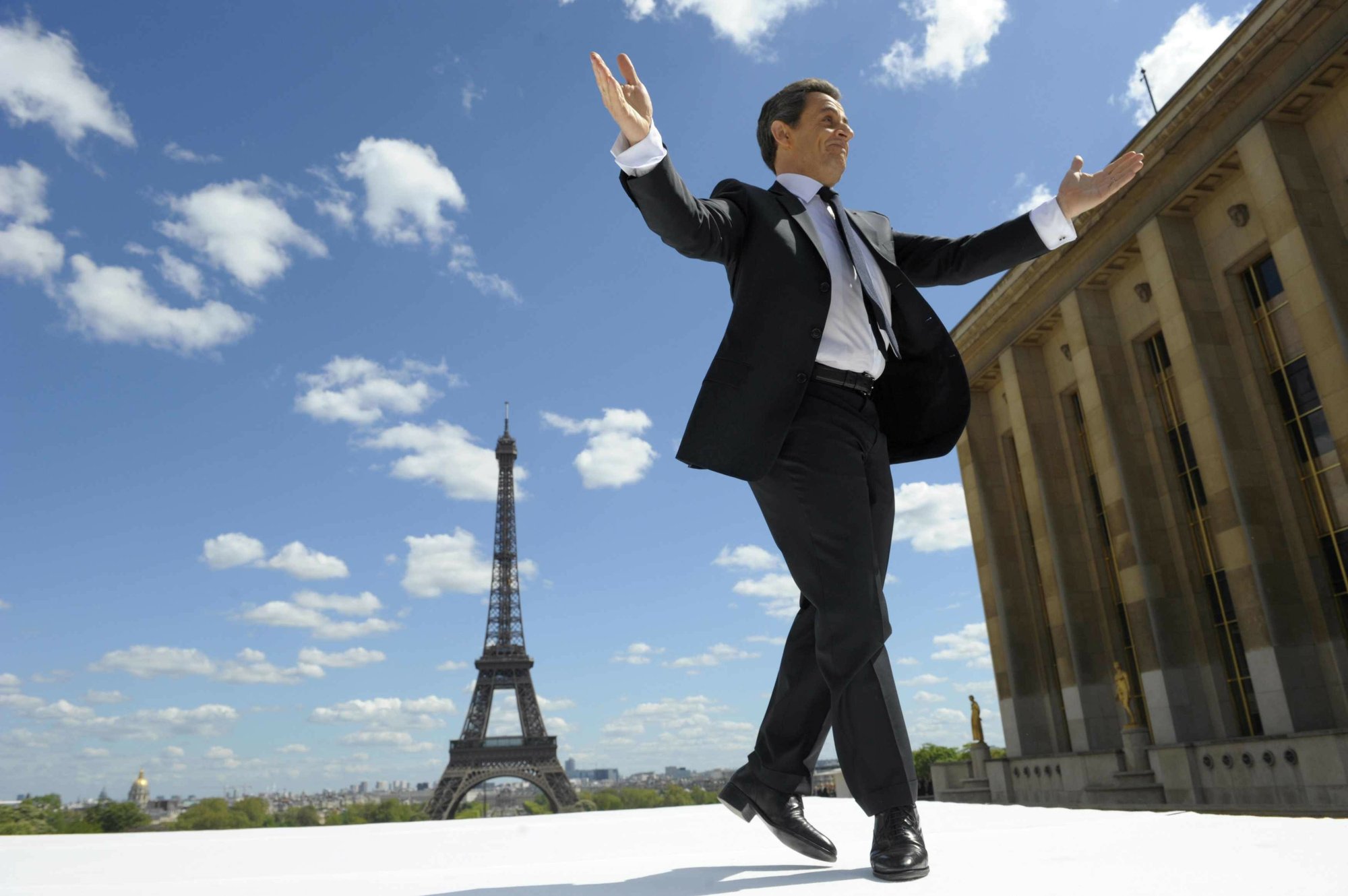 A French appeals court ruled Thursday that former president Nicolas Sarkozy should answer charges of illicit financing of his failed 2012 election campaign, the latest in a string of legal proceedings likely to see him face trial.Sarkozy, 63, will appeal the decision before France's court of final appeal, his lawyers said.It is one of several legal inquiries which have dogged the right wing politician since he left office in 2012.In upholding last year's decision by a judge to put Sarkozy on trial, the appeals court in Paris rejected arguments from his legal team seeking to avoid the potentially embarrassing public ordeal of a trial. If convicted, he could face up to a year in prison if found guilty.Prosecutors claim Sarkozy spent nearly 43 million euros ($51 million) on his lavish re-election bid - almost double the legal limit of 22.5 million euros - using fake invoices.Sarkozy has angrily denounced the charges, saying he was unaware of the fraud by executives at public relations firm Bygmalion, who are also amongst a total of 13 people likely to face trial.Others caught up in the case include accountants and former officials of the conservative UMP party.Sarkozy's defense team had also argued that France's Constitutional Council had already sanctioned the ex-president for campaign overspending in 2013.But that ruling concerned just 364,000 euros of overspending, and came before revelations of the "Bygmalion affair" and fake billings.