WORLD French COVID jabs will catch up with Britain 'in a few weeks': Macron

French COVID jabs will catch up with Britain 'in a few weeks': Macron

France will have caught up with Britain on the number of people vaccinated against COVID-19 "in a few weeks", President Emmanuel Macron said in an interview Sunday amid a row with Britain over vaccine access. 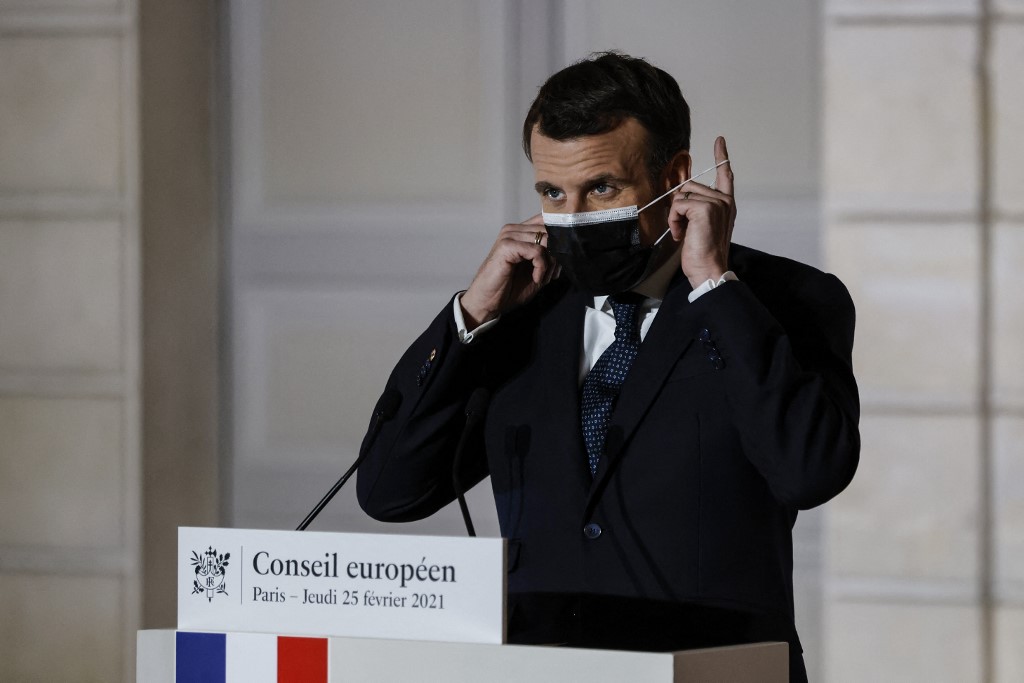 French President Emmanuel Macron takes off his face mask as he arrives to deliver a press conference after a European Council summit held over video-conference, on February 25, 2021, at the Elysee Palace in Paris. (Photo: AFP)

France's inoculation drive has been criticized as slow, with 11.45 percent of French people having received one or more jabs, compared with 43.79 percent of Britons.

"In a few weeks we will have completely caught up with the British, who will meanwhile be increasingly dependent on us to vaccinate their population," he said.

His remark appeared to refer to stocks of the Anglo-Swedish vaccine AstraZeneca that are produced in EU member states.

The EU has threatened to ban pharma firms from exporting coronavirus vaccines to Britain and other well-supplied countries until they make good on their promised deliveries to the bloc -- a threat directed mainly at British-based AstraZeneca.

French Foreign Minister Jean-Yves Le Drian on Friday suggested Britain, which has prioritized getting first vaccine doses to as many people as possible, would struggle to obtain the second doses they needed for full protection.

"The United Kingdom has taken great pride in vaccinating well with the first dose except they have a problem with the second dose," he told France Info radio.

The row with Britain comes as doctors at Paris hospitals swamped by COVID-19 cases warned they would soon have to start choosing which lives to save. 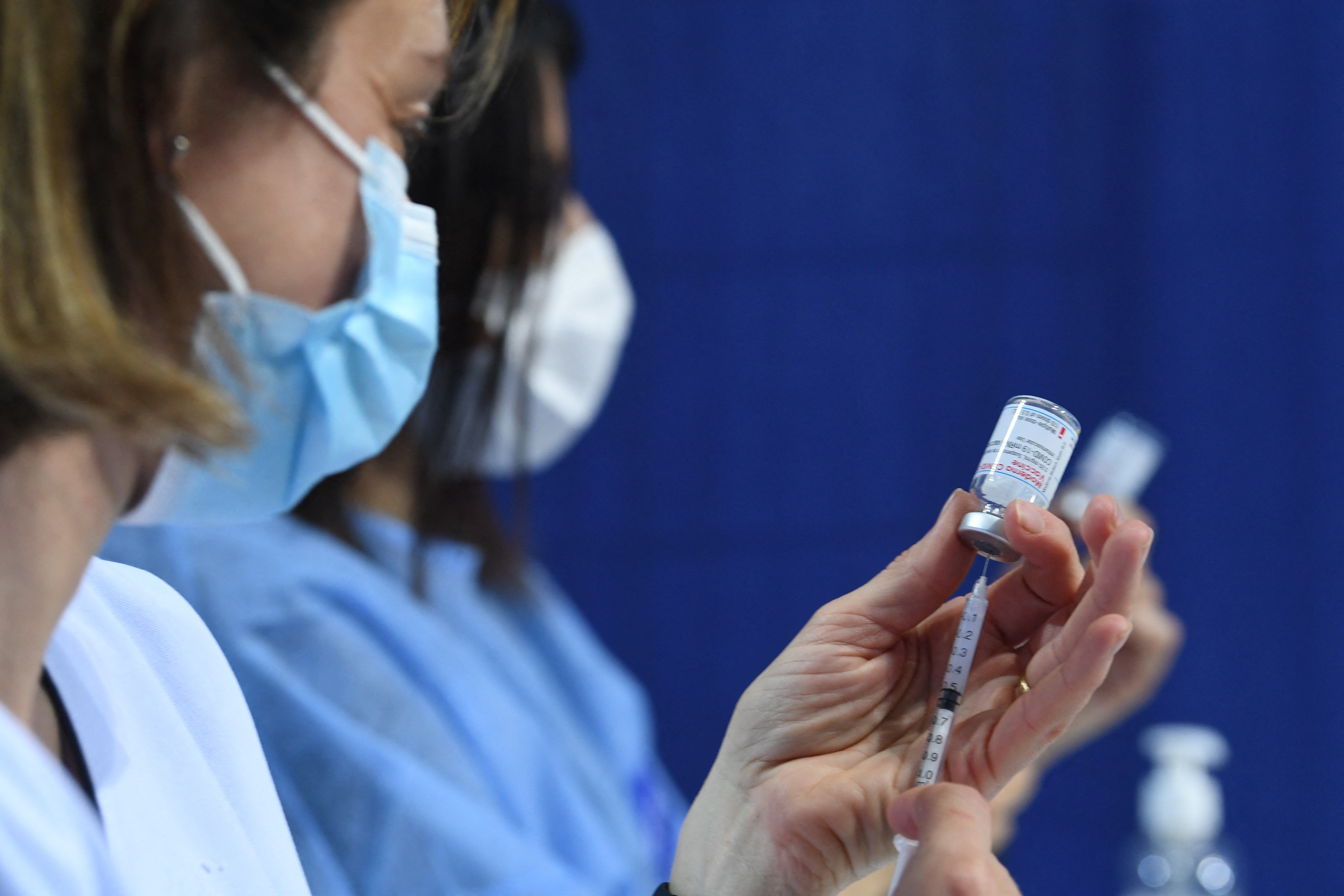 The spiralling caseload comes a week after a third of the French population were placed under a loose form of lockdown.

In an open letter in the JDD, 41 medics complained that the measures taken by the government to try tame the third wave were "insufficient" and said they would be at full capacity within two weeks.

"We will be forced to sort patients to try and save as many lives as possible," they warned, adding they had "never experienced a situation like this, not even during the worst (terror) attacks of the past few years."

Meanwhile, growing numbers of schools are temporarily closing classrooms over infections among staff and pupils.

Unlike many of its European neighbours France has kept schools open since last summer.

Pressed on whether he was planning to tighten restrictions, Macron told the weekly: "Nothing has been decided".