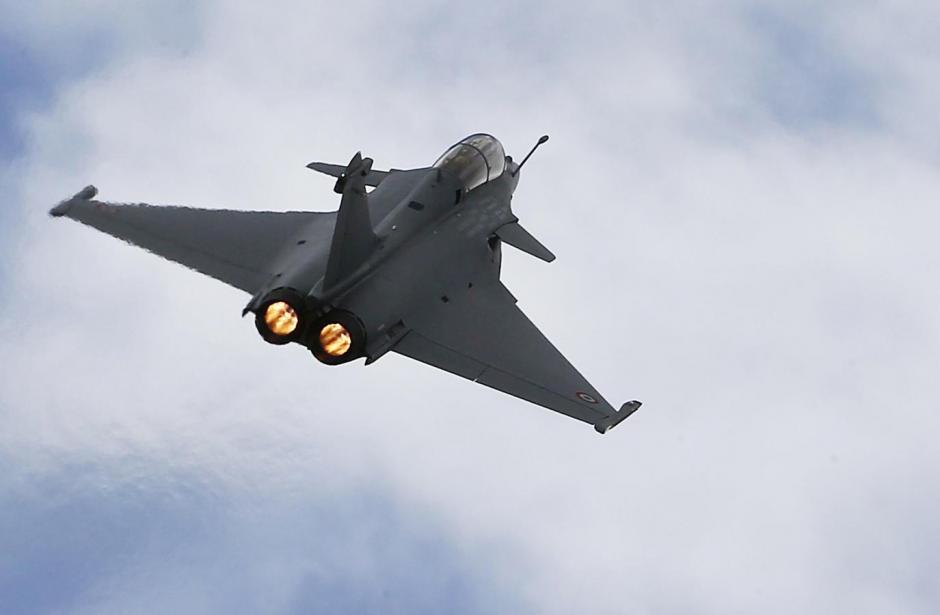 France is hoping to strike deals to sell 12 Rafale fighter jets and armored vehicles to Qatar when President Emmanuel Macron visits the country in December, the French defense minister said on Thursday.

Qatar has been strengthening its military since its ties with other Arab states, including Saudi Arabia, have deteriorated.

France, which has carefully avoided taking sides in that dispute, is hoping to capitalize on a recent arms export surge which included the sale of 24 Rafale jets to Doha in 2015. The Rafale is made by Dassault Aviation.

“We’ve also been negotiating for months about the sale of a large number of armored vehicles and we hope it will be concluded when the president goes to Qatar at the beginning of December,” she added.

French media said France’s Nexter was in talks to sell about 300 VBCI armored vehicles to Qatar.

However, a French government source told Reuters nothing was agreed yet.

Saudi Arabia, the UAE, Egypt and Bahrain cut diplomatic and trade links with Qatar in June, suspending air and shipping routes with the world’s biggest exporter of liquefied natural gas.