PARIS, July 8 (Xinhua) -- Thanks to a gradual return to normalcy after months of anti-coronavirus lockdown, the French economy would accelerate its growth in the second half of the year after a severe contraction in previous quarters, national statistics institute INSEE forecast on Wednesday.

In its economic outlook, INSEE forecast French economy to rebound by 19 percent in the third quarter and ease to 3 percent in the last three months of the year.

Due to heavy economic fallout of the coronavirus epidemic, France's GDP was at minus 17 percent in the second quarter after contracting 5.3 percent over the January-March period. Its economic activities declined by 32 percent in the first two weeks of lockdown in March.

Nearly two months after the government began lifting restrictive rules on May 11, the economy "recovered significantly," with economic activities operating at 12 percent below normal levels in June. By the end of the year, INSEE saw activity between 1 and 6 percent below pre-crisis levels.

For the whole year of 2020, the institute expected a contraction of 9 percent, below the government forecast of 11 percent.

"This estimate is of course subject to many uncertainties linked to the health situation in France and in the world. In particular, a possible second epidemic wave on the national territory would necessarily slow down the recovery," INSEE said. 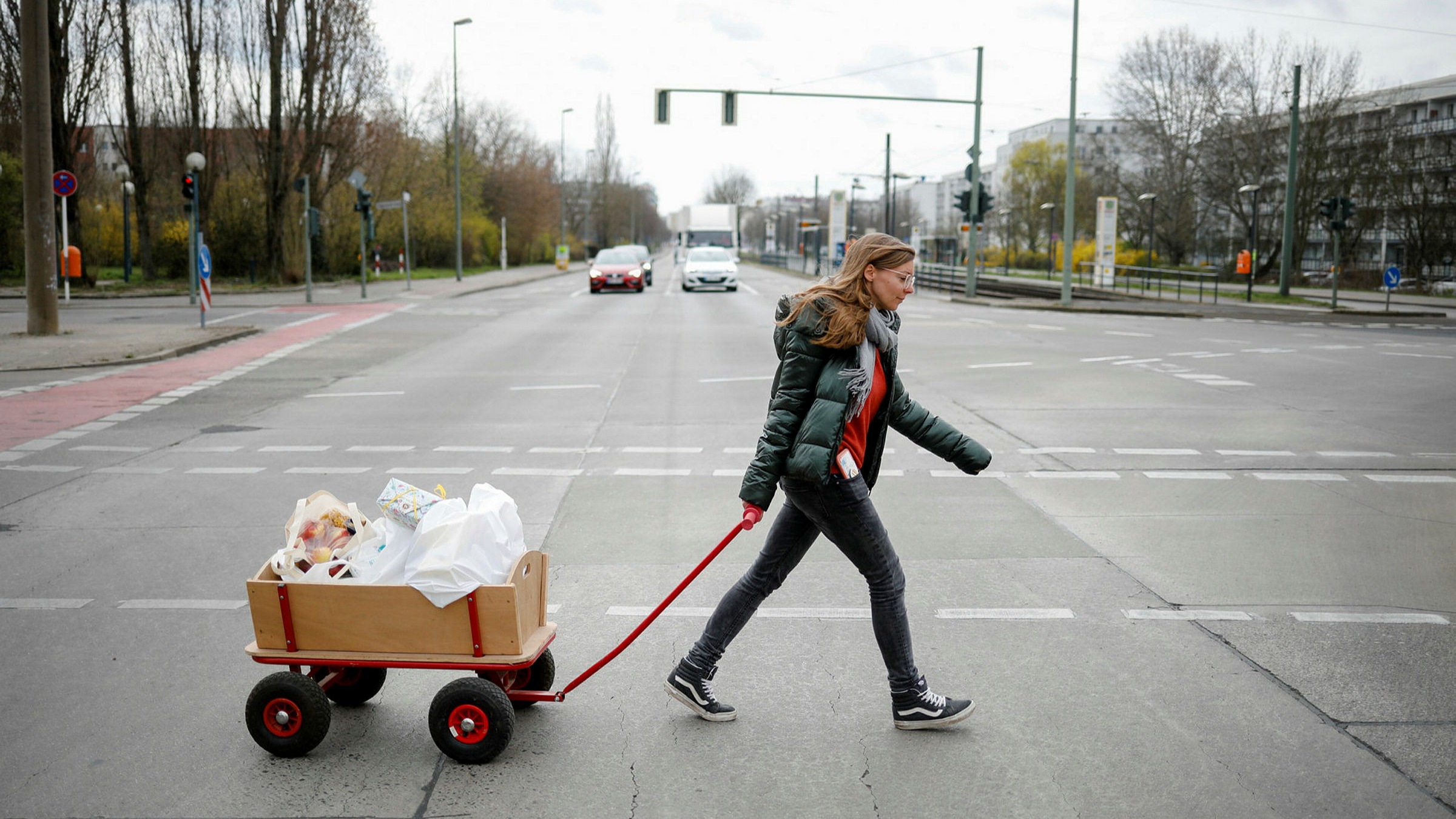