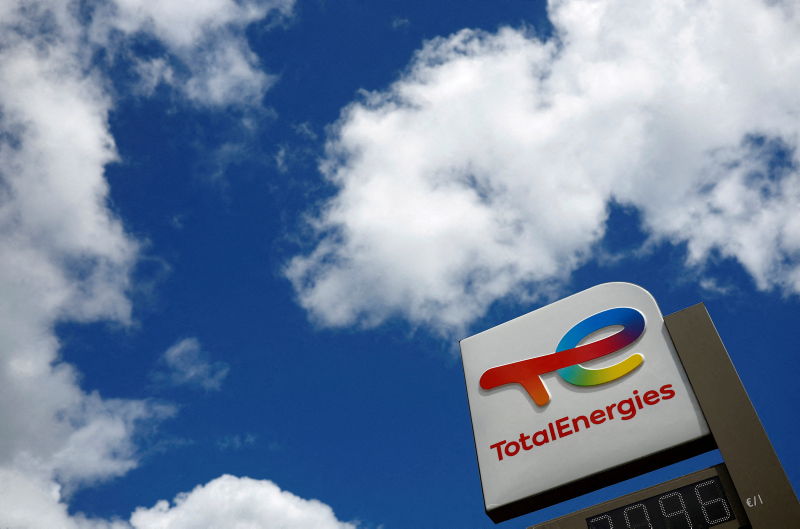 France's TotalEnergies on Saturday signed a major investment in Qatar's natural gas production expansion, which comes as Europe's searches for new energy sources as an alternative to Russia.

TotalEnergies will have 9.3 percent of the North Field South project, Kaabi said, for which 25 percent will be reserved for foreign energy firms.

"Qatar Energy announces the selection of TotalEnergies as a partner for the development of the North Field South," Qatar's official news agency QNA said. "New partners will be announced at a later stage."

Kaabi said that the French giant would also help to finance the extraction of gas from North Field South. He said the French firm would take on an "enhanced strategic" role in Qatar's gas expansion.

In June, TotalEnergies agreed a $2 billion deal to take part in the giant North Field East project, that will help Qatar increase its liquefied natural gas (LNG) production by more than 60 percent by 2027.

With European nations scrambling to find alternatives to Russian oil and gas, LNG from North Field is expected to start coming on line in 2026.

Qatar is already one of the world's top LNG producers, alongside the United States and Australia.