Consumers should start cutting back on their energy use immediately, the bosses of France's three big energy companies urged Sunday, warning of social tensions next winter unless reserves are replenished. 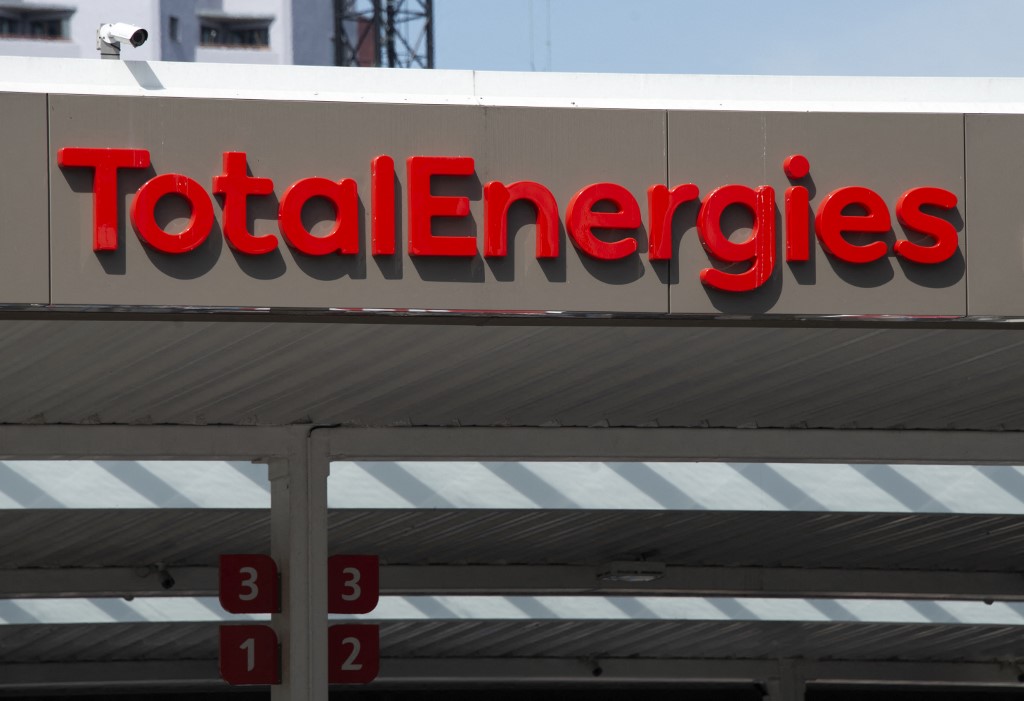 "The effort has to be immediate, collective and massive," Patrick Pouyanne of TotalEnergies, Jean-Bernard Levy of EDF and Catherine MacGregor of ENGIE wrote in an op-ed piece in the JDD weekly.

The call came after the French government said this week it aimed to have its natural gas reserves at full capacity by autumn as European countries brace for supply cuts from major supplier Russia with the Ukraine war dragging on, and would build a floating terminal to receive more gas supplies by ship.

The three energy bosses said in the article that European energy production was further hampered by hydro-electric production suffering from drought.

"The surge in energy prices resulting from these difficulties threatens our social and political fabric and impacts families' purchasing power too severely," they said, adding: "The best energy is the one we don't use."

They said "every consumer and every company must change their habits and immediately limit their energy consumption, be it of electricity, gas or oil products".

Replenishing reserves of natural gas over the summer is a priority, as is "eliminating the national waste" of energy, they said.

France is less dependent than neighbour Germany on Russian gas deliveries as it covers close to 70 percent of its electricity needs from nuclear energy.

But according to the International Energy Agency (IEA), France needs to accelerate the deployment of low-carbon energy technologies and energy efficiency solutions if it wants to reach its energy and climate targets.

France notably needs "more sustained and consistent policies" to develop alternatives to fossil fuels, such as wind and solar energy, the IEA said.