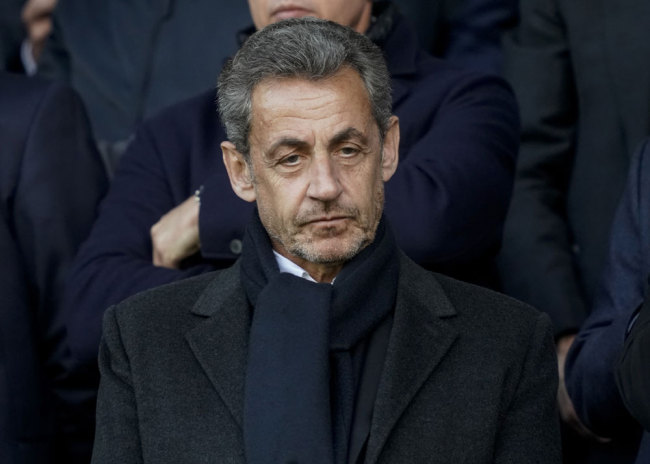 French former President Nicolas Sarkozy is pictured as he attends a football match at the Parc des Princes stadium in Paris May 4, 2019. (Photo: AFP)

Former French president Nicolas Sarkozy will stand trial from October 5 to 22 on corruption charges over alleged attempts to obtain information from a judge about an investigation against him, a Paris court decided Wednesday.

This will be the first trial in several graft cases against Sarkozy, making him the first ex-president of France in at least 60 years to enter the dock for corruption.