PARIS, Oct. 19 (Xinhua) -- The French government called on all eligible people to get the COVID-19 vaccine booster shots as soon as possible, its spokesperson Gabriel Attal said Tuesday. 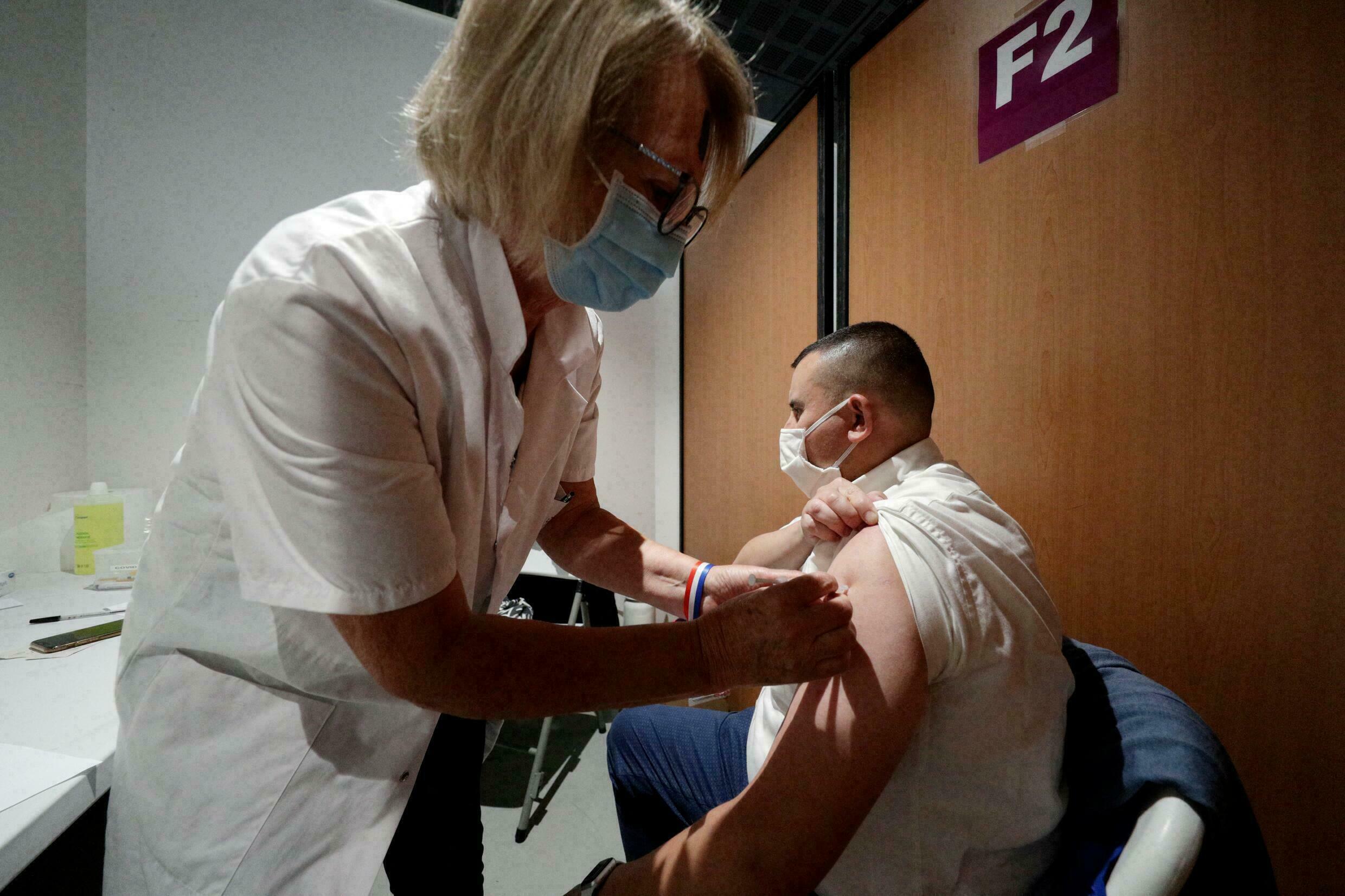 According to him, only two million out of the six million eligible people have asked to get the booster shots. "This is a lot, but (also) too little ... The protection conferred by the vaccine must continue," he told radio RTL.

"We have witnessed the regression of the pandemic this summer. We have seen for a week that the pandemic is starting to gain ground again. It is very light, but we must be vigilant," Attal continued, explaining that it was "too early" to speak of a fifth wave.