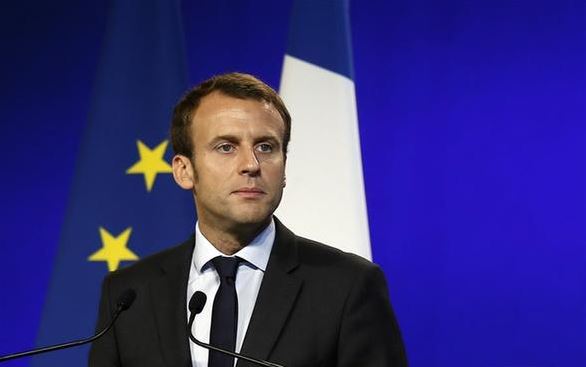 "I will have the opportunity in the coming days to make proposals to the President of the Republic to take into account this resignation and offer him suggestions on the government's composition," Philippe said.

It's not clear whether Macron would name only a minister to replace Nicolas Hulot, who according to the country's pollsters has been the most popular face of his government, or announce major reshuffle to inject dynamism and absorb public anger ahead of European election that may put on test his approach of liberalism and pro-market policy.

"The government's determination is total to continue working in the same direction, to take into account this ecological transition, this climate transformation that raises questions... which are central and which must be treated seriously with the awareness of the urgency and with the credibility of the commitments," he added.

Earlier on Tuesday, the 62-year-TV presenter announced his resignation, citing "accumulation of disappointments" over the government's policy to tackle climate change and address environmental problems.

"I do not want to give the illusion that my presence in government means that we are up to the challenge, and therefore I made the decision to leave the government today," he told France Inter radio.

"We're taking little steps, and France is doing a lot more than other countries, but are little steps enough?... the answer is no," he said.

Hulot had refused calls to join previous governments before he joined Macron's cabinet.

The minister's unexpected resignation is widely seen as a fresh blow to Macron, already on the hot seat on disputed economic roadmap and falling public support.

Shortly after his announcement, government spokesman Benjamin Griveaux said he "regretted" Hulot's decision. "It's a blow from which we'll recover," he told news channel BFMTV.