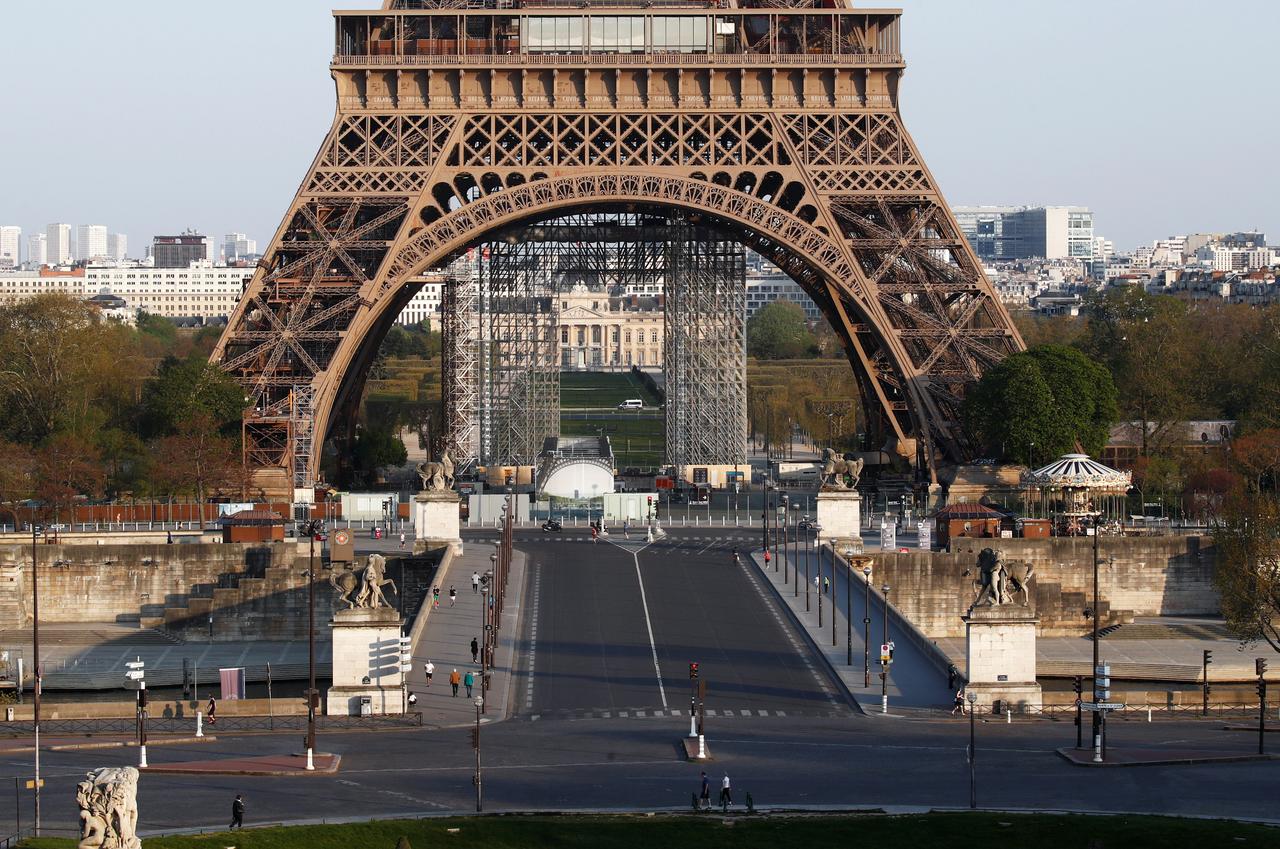 PARIS, May 2 (Xinhua) -- The French government has decided to extend the state of health emergency until July 24 to fight against the coronavirus pandemic, Minister of Health Olivier Vrran announced on Saturday.

The state of health emergency, installed since March 24, is to be extended because lifting it, as previously scheduled on May 23, "would be premature" as the risks of an epidemic resurgence are present, the minister told a press conference.

A bill on the extension of the state of health emergency will be debated next week in the Senate before being sent to the National Assembly, said government spokesperson Sibeth Ndiaye at the press conference.

Under the French law, a "state of health emergency" empowers the government to take special measures to restrict people's freedom of movement and rule by decree to requisition certain goods and services to fight against a health disaster.

France, one of the European countries hit most by the coronavirus pandemic, reported a death toll of 24,594 and 130,185 confirmed cases as of Friday.