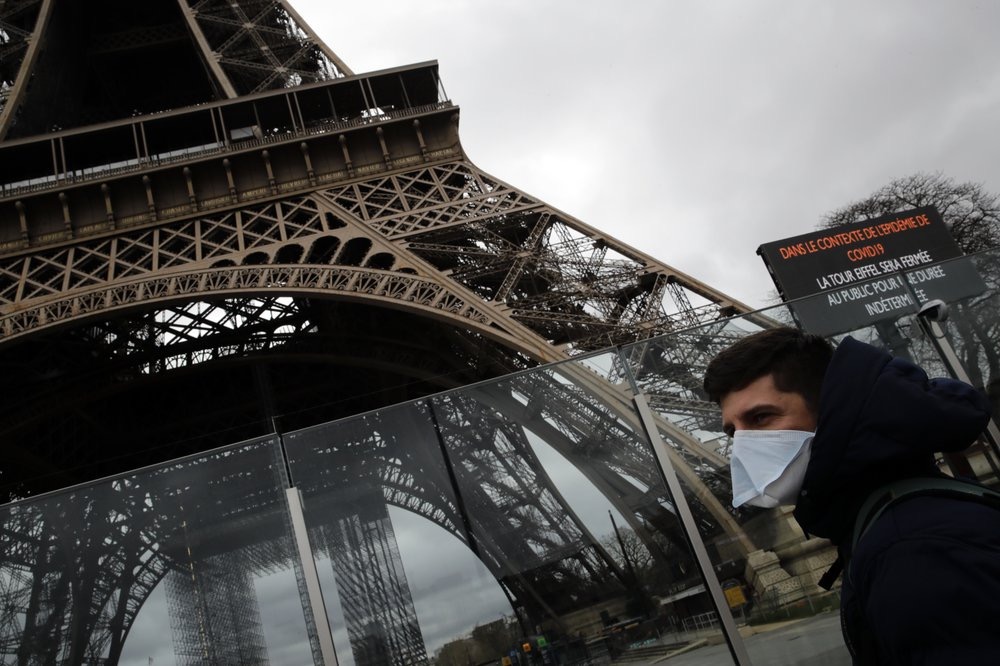 Paris (People's Daily) - France's timeline of the coronavirus outbreak may be upended as more reports of suspected first patients emerged. A hospital in the eastern city Alsace said it may have treated COVID-19 patients in mid-November, nine weeks earlier than the official record.

"Doctor Michel Schmitt, head of the medical imaging department at the Albert Schweitzer hospital in Colmar, has reviewed 2,456 chest scans performed between November 1 and April 30, for all reasons," said the hospital in a press release on Thursday.

The typical scans compatible with COVID-19 infection have been also reviewed in a second then a third reading by two other experienced radiologists.

According to this retrospective study, the first cases of contamination with COVID-19 were identified from November 16 in this hospital, it said.

The November cases were “followed by a very slow progression until the end of February, then a rapid increase from March 31,” said the hospital.

Schimitt and his colleagues found the virus dispersed through Christmas markets and end-of-year celebrations before exploding at the time of the religious gathering in Mulhouse in February.

The discovery came days after a Paris doctor said he found a COVID-19 case in late December after retesting samples from patients with flu-like illness between early December and mid-January.

The first COVID-19 infection cases officially recorded in France were on January 24, 2020 relating to individuals who had recently arrived or returned from China.

The hospital said a collaboration with the French National Center for Scientific Research has been launched to start an epidemiological exploration of the scan results.