French leader vows to block enlargement until EU is reformed

French President Emmanuel Macron insists he will block any attempt to enlarge the European Union until it has undergone deep reforms, despite warnings that delaying membership talks with Albania and Macedonia could undermine stability in the volatile Balkans region. 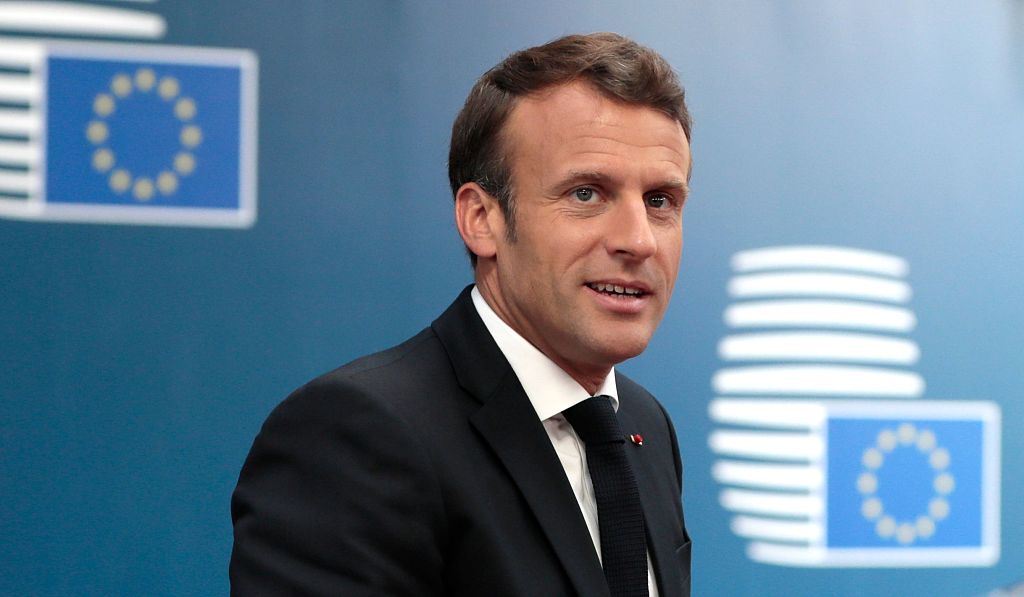 France's President Emmanuel Macron arrives for an EU summit at the Europa building in Brussels, on June 21, 2019. (Photo: VCG)

After EU leaders failed Monday to fill the bloc's top job posts for the next five years, Macron said "I will refuse any kind of enlargement before a deep reform of our institutional functioning."

The European Commission is recommending that Albania and North Macedonia be invited to open negotiations and EU countries plan to make a decision on their future by October.