French Finance minister Bruno Le Maire said Tuesday that Paris would ensure a "strong" response in the event of US tariffs as an internet-inspired tax and trade conflict heated up. 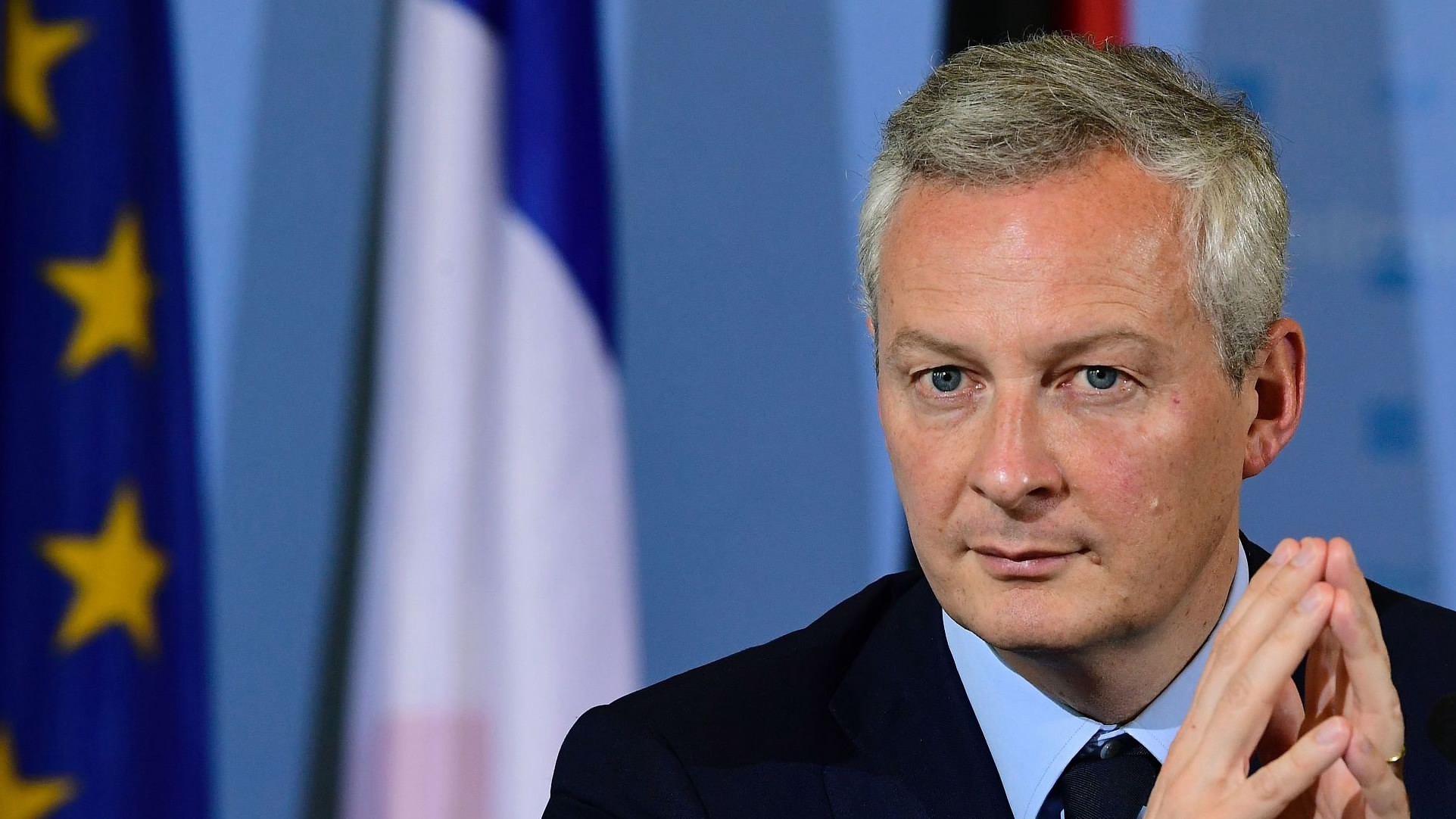 Le Maire told Radio Classique that threatened US tariffs on French goods such as sparkling wine, yogurt and Roquefort cheese were "inacceptable" and warned Washington that the  European Union could generate a robust reply.

"We were in contact yesterday with the European Union to ensure that if there are new American tariffs, there will be a European response, a strong response," Le Maire said.