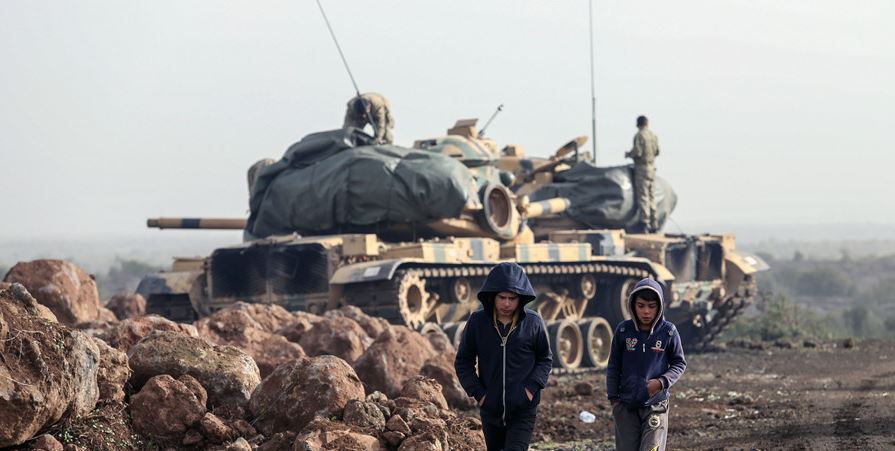 PARIS, Nov. 11 (Xinhua) -- French Minister of the Armed Forces Florence Parly on Monday said she had no knowledge of any specific repatriation by Turkey of French nationals who had fought with the Islamic State (IS), insisting that any repatriation of terrorists would have to be arranged in accordance with the protocol signed by the two countries.

"At this point, I have no knowledge of specific return of terrorists from Turkey," Parly told France Inter radio.

"We have a protocol with Turkey, which allows the repatriation of terrorists when this type of situation arises," she said, adding the protocol is in place to avoid "wild returns".

Last week, Turkey said it would start sending captured foreign IS fighters to their countries of origin. Ankara accuses the European powers of being reluctant to take back citizens who joined the fight in Syria and Iraq.

Early on Monday, Turkey said it had deported an American and a German IS insurgent. A Danish fighter was to be sent home later in the day. Seven other IS fighters of German nationality will be repatriated on Nov. 14, while the deportation process of 11 French fighters captured in Syria is underway.

France has previously expressed a preference for their IS fighters held in Iraq and Syria to be prosecuted there. Meanwhile, it pledged to examine the cases of minors case by case. In 2014, France and Turkey signed an agreement on the repatriation of jihadist suspects.