French minister says not to invite Russia back to G8 now 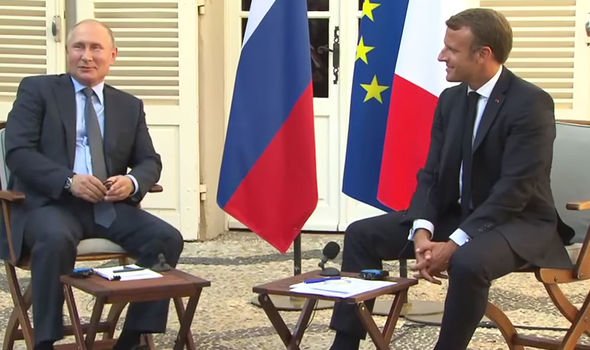 HELSINKI, Aug. 22 (Xinhua) -- French Minister for European Affairs Amelie de Montchalin said here on Thursday that France is currently not to invite Russia back to G8.

Montchalin made the comments when visiting Finland ahead of the G7 summit, which is due to take place in the coming weekend in Biarritz, France.

Montchalin told media at a press conference that there is a long list of criteria for Russia to come back to the G8. "We will not invite Russia in the current situation."

She said France is doing its best diplomatic and political efforts to reach positive outcomes. She mentioned the possibility of a meeting on the Normandy group basis, if considered to bring results.

"Once these outcomes are achieved, then, yes, we have nothing against, by principle, that Russia comes back," she said.

Leaders of the G7 canceled a planned G8 meeting in 2014 over the tension in Ukraine, kicking Moscow out of the bloc.

Montchalin also talked about the restoration of the voting rights of Russia in the Parliamentary Assembly of the Council of Europe.