WORLD French pension reform to be debated in parliament

French pension reform to be debated in parliament

French President Emmanuel Macron's divisive plan to overhaul the pensions system will be debated in the lower house of parliament on Monday — in a process that could take months, with a final vote expected in the summer. 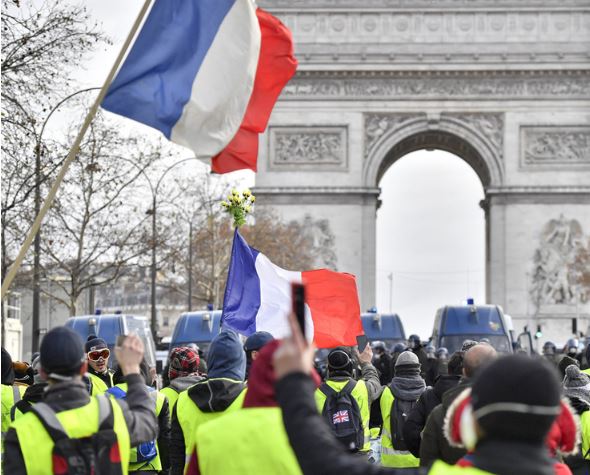 Changing and streamlining the retirement system is a priority for the president and has been met with bitterness in recent months from unions, triggering France's longest transport strike in decades.

Further protests have been called for Thursday, but, in a sign of the relative weakening of the unions, a call for a metro strike on Monday was largely ignored.

Polls continue to show a majority of the French public are in favor of the strikes and are critical of the government's handling of the reform system.

The changes would simplify the complex pensions system, which some parts of the workforce fear will result in lower pensions. Macron's government had wanted to raise the age for full retirement by two years to 64 but eased off the move after the strikes, which began early December and ran six weeks.