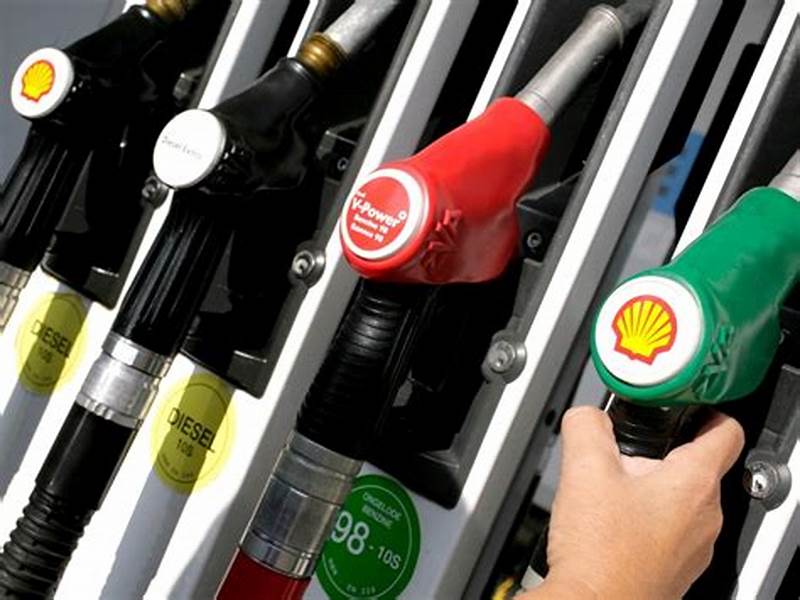 Speaking on public television TF1, the head of French government explained that, due to the high fuel price, his government decided to offer an inflation allowance of 100 euros for people whose net monthly income is lower than 2,000 euros across the country.

According to him, 38 million people will be eligible for this special allowance which would be credited automatically.

Castex said this would cost the country 3.8 billion euros, adding that France could handle this spending without exceeding its 5-percent target of deficit for the year 2022.

He also announced locking gas prices throughout 2022 to deal with a record spike in energy prices.

France has seen a rapid growth of energy prices in the past few months. The diesel price reached 1.56 euros per liter on average and 1.62 euros for gasoline, both being record high prices. (1 euro=1.16 U.S. dollars)