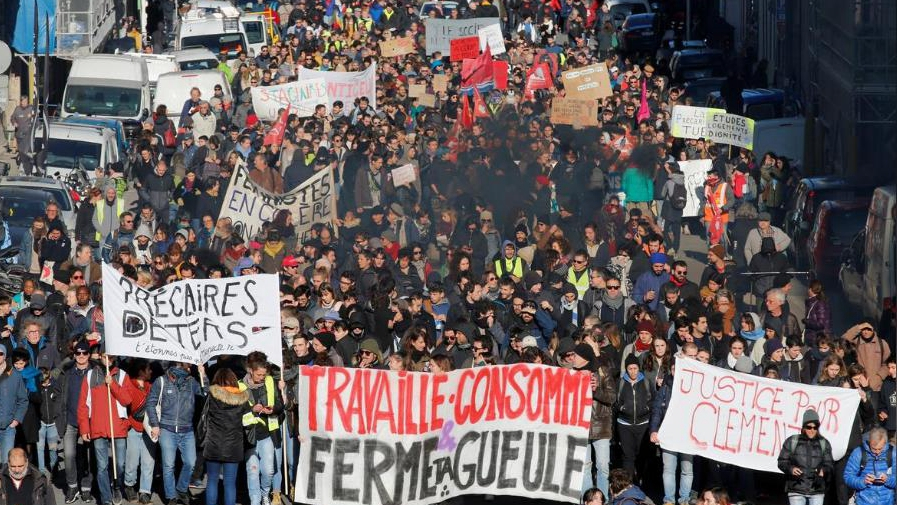 France's prime minister vowed Wednesday the government would push ahead with reforms to the country's fragmented pension system, but made concessions to striking workers as he announced details of the plan.

Edouard Philippe said the changes would be implemented in phases and would not affect workers born before 1975, as a crippling public transport strike against the pending overhaul entered its seventh day.