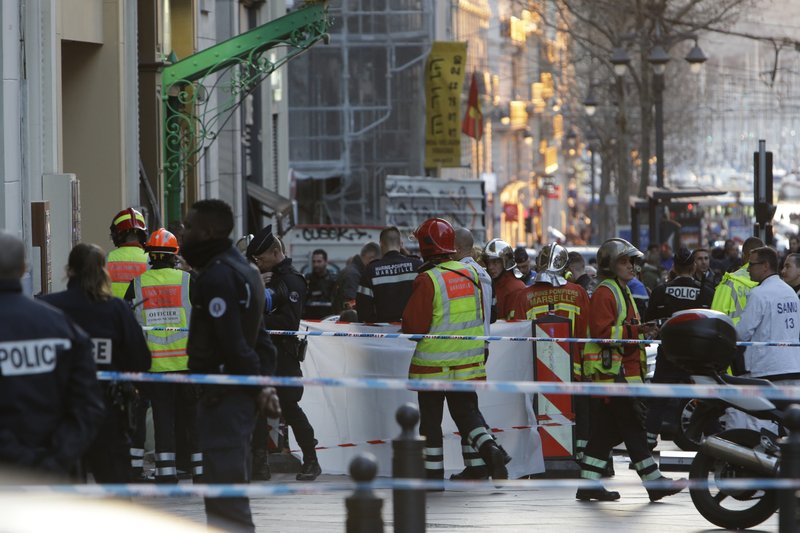 A knife-wielding man on a wanted list was shot dead by police Tuesday shortly after he injured four people, one seriously, on a major street in the French city of Marseille, the local prosecutor said.

One person was seriously injured in the head, the prosecutor said, and three others suffered light injuries, Marseille prosecutor Xavier Tarabeux said.

The suspect received a six-month prison sentence last year that was suspended, but he failed to abide by the terms of the punishment, Tarabeux said.

“It was decided that this suspended sentence would then be carried out,” Tarabeux said. On Jan. 7, the man was put on a list for his arrest, he said. 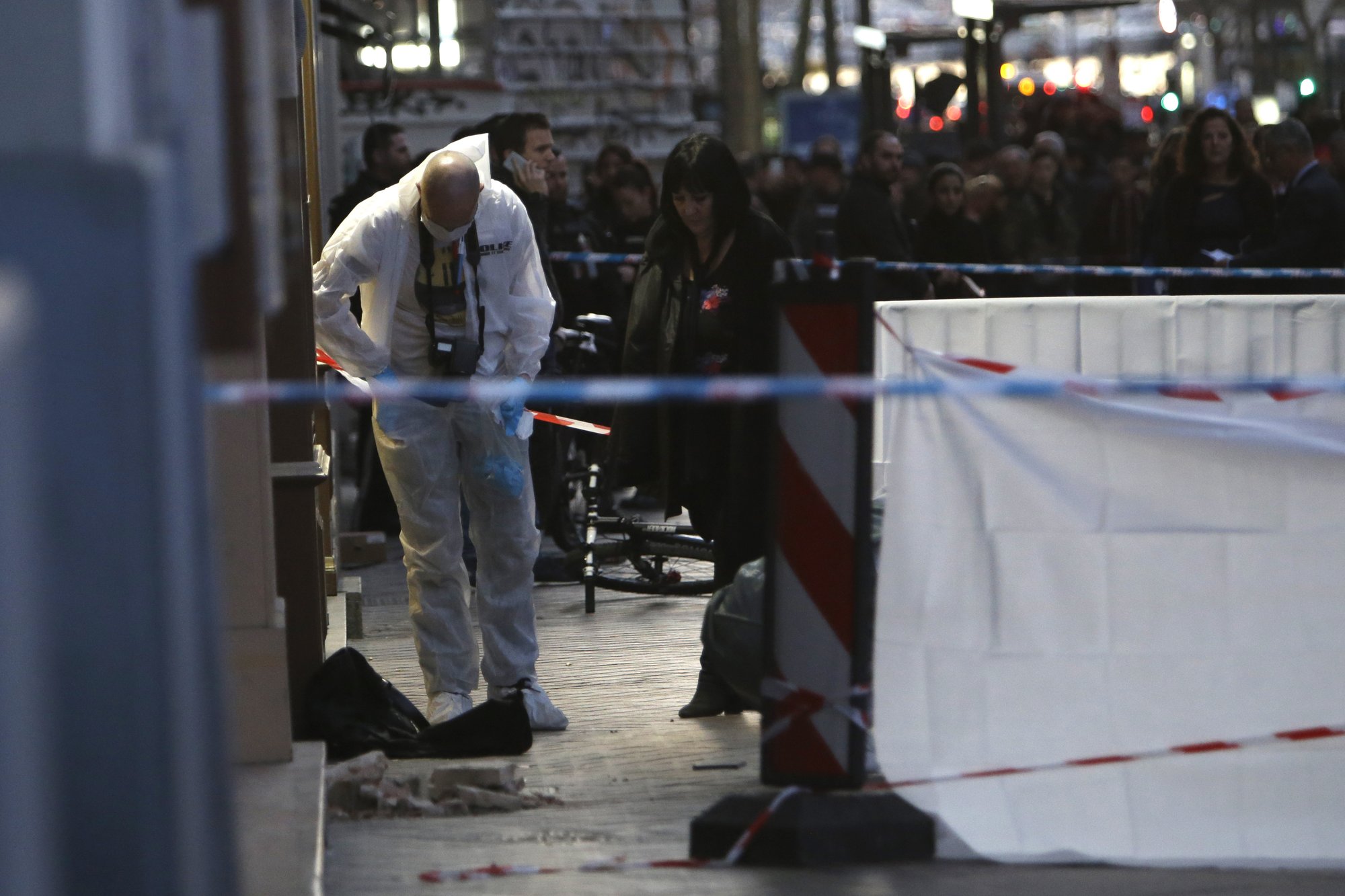 The crimes for which the knife-attack suspect received convictions were not immediately clear. Investigators did not reveal his identity or say what they think the motivation was for Tuesday’s attack.