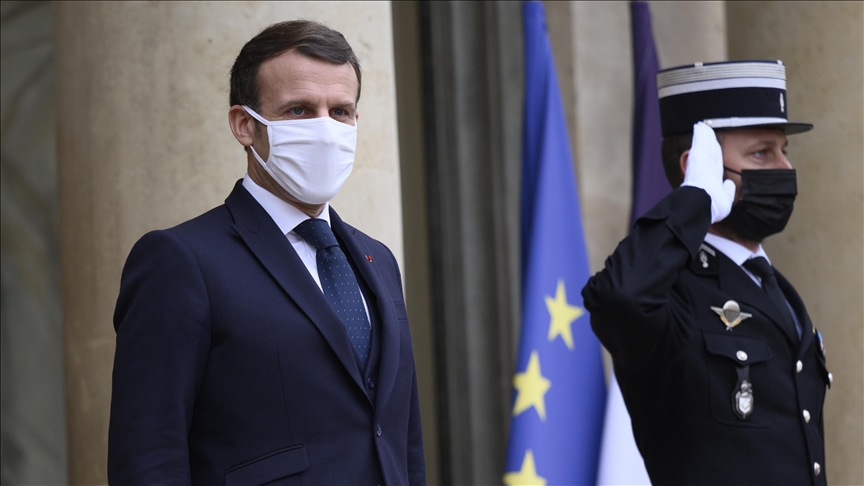 "Vaccination is a national priority," Macron told reporters during a visit to a vaccination center in Valenciennes, northern France.

The president said vaccination would be rolled out during public holidays and weekends.

A total of 14,678 new cases were recorded over the past 24 hours, bringing the total infections in country to more than 4.3 million. The death toll rose by 287 in one day to 92,908, data from the health authorities showed.

As of Tuesday evening, 26,756 patients were hospitalized for COVID-19 infection in France, including 4,634 in intensive care, according to the health authorities.

Since the start of the vaccination campaign in France, nearly 6.6 million people, or about 12.6 percent of the adult population, have received at least one injection, and over 2.5 million have received two injections, according to the Health Ministry.

The French government aims to vaccinate 10 million citizens by mid-April, 20 million by mid-May and a total of 30 million, or two-thirds of adults, by mid-June.

As the world is struggling to contain the pandemic, vaccination is underway in an increasing number of countries with already-authorized coronavirus vaccines.

Meanwhile, 264 candidate vaccines are still being developed worldwide -- 82 of them in clinical trials -- in countries including Germany, China, Russia, Britain, and the United States, according to information released by the World Health Organization.