Macron said Xi paid a successful state visit to France in March and reached important consensus with him on further developing France-China relations.

The French president said he made a phone call with Xi last week and exchanged views in a comprehensive and in-depth manner on bilateral ties and practical cooperation. 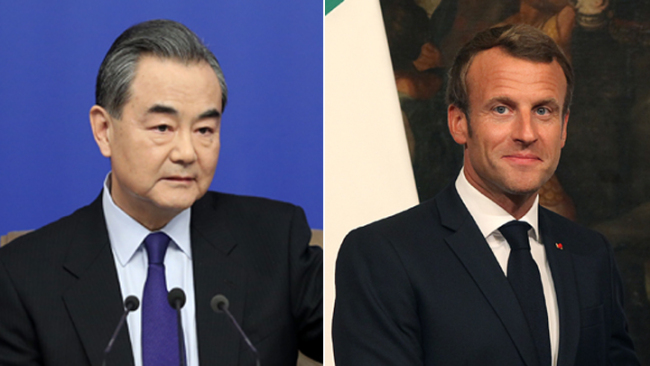 Macron said he is looking forward to his upcoming state visit to China, during which he will attend the second China International Import Expo (CIIE), in a bid to lift France-China comprehensive strategic partnership to a new stage and make new strides in cooperation in areas including trade, agriculture, finance, civil nuclear power, and people-to-people exchanges.

France is actively committed to promoting the development of Europe-China relations and is willing to enhance coordination and cooperation with China in multilateral and global affairs to jointly address such global challenges as the fight against climate change and the protection of biological diversity, he said.

For his part, Wang conveyed President Xi's cordial greetings to the French president.

Noting that China warmly welcome Macron for his upcoming visit, Wang said the visit will be another important strategic communication between the two world's major countries as well as two permanent members of the UN Security Council and two civilizations representing the East and the West. 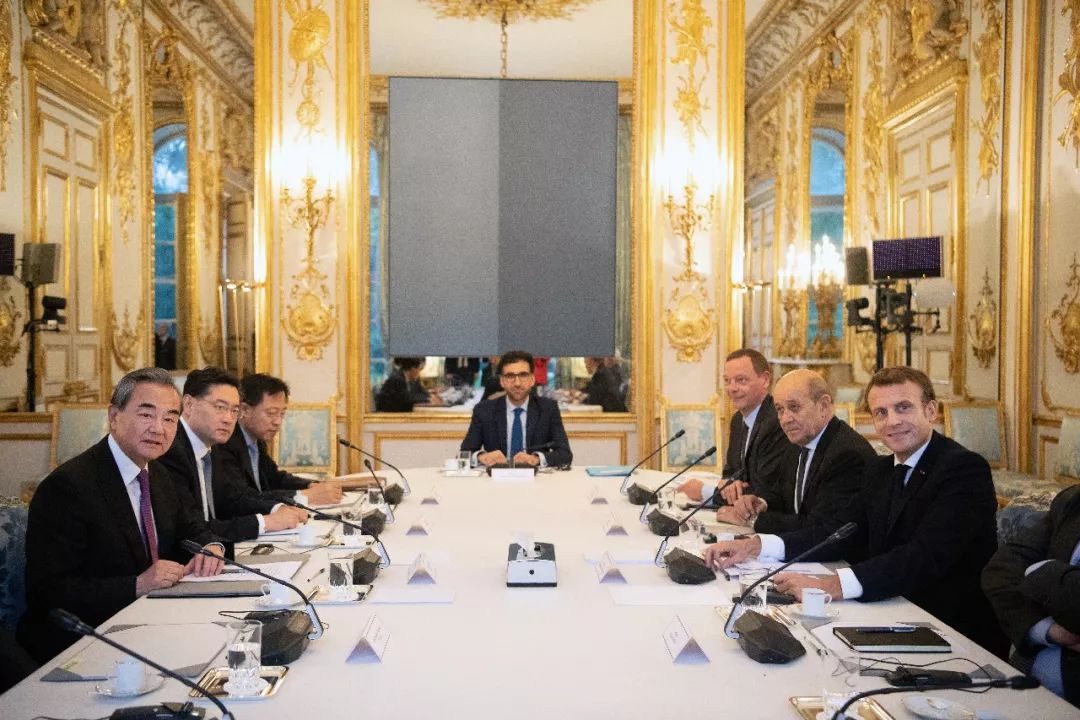 At present, unilateralism and protectionism are prevailing, and it is necessary for China and France to join hands in maintaining multilateralism and upholding the authority of the United Nations and basic norms governing international relations, said Wang, adding that these are the global responsibilities that both countries should shoulder.

Wang noted that China is working with France to make careful preparations for Macron's visit and accumulate more achievements to ensure the success of the visit and to send out a positive signal of enhancing China-France cooperation to the international community.

He said that China will further open up to countries including France, and China welcomes President Macron to attend the second CIIE to bring more quality French-style products.