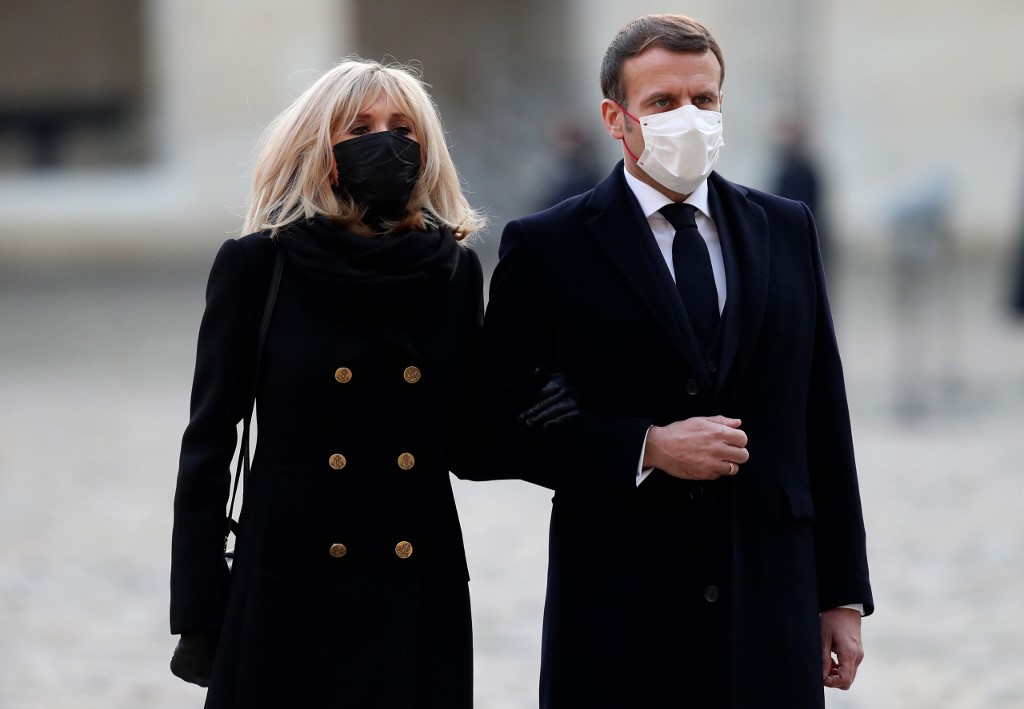 Macron, 67, tested positive on December 24 but presented only light symptoms and was negative six days later, said her office.

During that period, she stayed at the official presidential residence, the Elysees palace, while he worked at another residence outside Paris.

His wife's office said that the information regarding her condition was not made public at the time as it had no impact on her public agenda. She had since made a full recovery, they added.

During the president's illness, his office issued daily reports on his condition and the president himself described his health in one video. His symptoms included a cough, fever and stiffness.

The president of the European Council, Charles Michel also self-isolated, having had meetings with the French president.