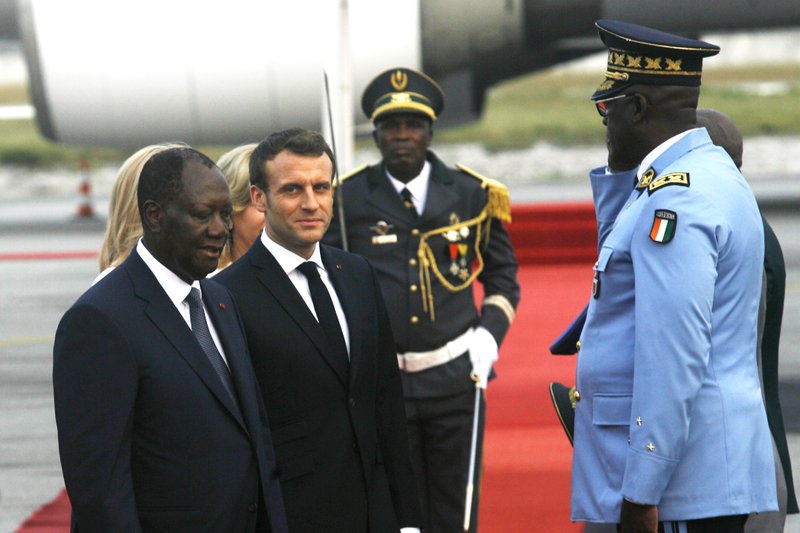 French forces killed 33 Islamic extremists in central Mali on Saturday, French President Emmanuel Macron announced during a three-day trip to West Africa that has been dominated by the growing threat posed by jihadist groups.

Macron tweeted that he was “proud of our soldiers who protect us” and that two Malian gendarmes were rescued in the operation.

In a speech to the French community living in Ivory Coast, Macron said French troops will continue fighting terrorism in the Sahel region.

“I want to reiterate my determination to continue this fight. We suffered losses; we also have victories,” he said, stressing the “huge success” of Saturday’s operation in the Mopti region of central Mali.

France has about 4,500 military personnel in West and Central Africa, much of which was ruled by France during the colonial era. The operation is France’s largest overseas military mission.

The French led a military operation in 2013 to dislodge Islamic extremists who had seized control of major towns in the north and implemented a harsh version of Islamic law. In the ensuing years, the militants have regrouped and pushed further into central Mali, where Saturday morning’s operation was carried out.

Later Saturday, Macron was to meet with Ivorian President Alassane Ouattara in Abidjan. Both men will highlight a new training effort being launched. The International Academy to Fight Terrorism will be in charge of “training in Ivory Coast some specialized forces from across Africa,” Macron said Saturday. “Then we will collectively be better prepared for the fight against terrorism.”