France's anti-terrorism prosecutor said on Saturday an investigation had detected signs of "latent radicalization" in an attacker who knifed four co-workers to death at police headquarters in Paris this week. 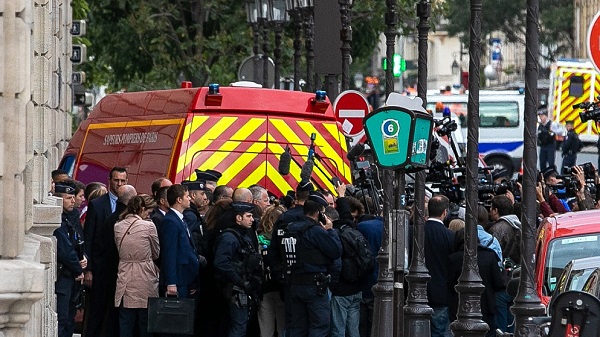 The assailant, an IT worker at the headquarters, went on a rampage on Thursday, killing three police officers and an administrative worker, and wounding at least one other, before being shot dead by police.

Francois Ricard, the anti-terrorism prosecutor, said his office had taken over the probe because of signs the crime was premeditated and because of the nature of injuries found on at least one of the victims. The prosecutor also said that the attacker had stated a desire to die. 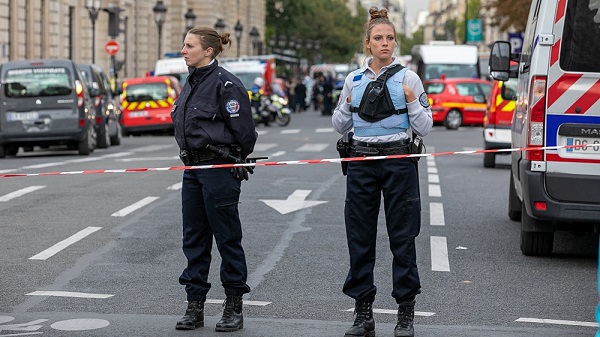 "The context of latent radicalization" and messages of exclusively religious character the attacker sent to his wife shortly before the crime were added factors, said the prosecutor.

The investigation also revealed contacts between the attacker and several individuals who are likely to belong to an Islamist Salafist movement, Ricard said.

The killer, 45, has been identified by officials only as Mickael H.

The attacker was born on the French island of Martinique and had worked at the police headquarters for several years. He converted to Islam about 10 years ago, Ricard said.