A prosecutor in southeast France has opened a probe into allegations that local authorities in Lyon offered illegal help to Emmanuel Macron during his campaign for the presidency last year, a legal source told AFP. 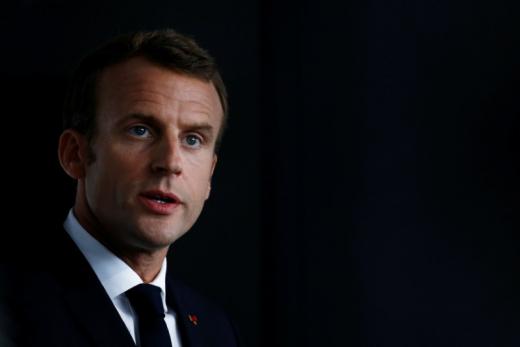 The investigation was opened after a complaint from right-wing lawmakers in Lyon who alleged last week that city authorities had assisted Macron, who campaigned several times there.

One of his earliest political backers was long-time Lyon mayor Gerard Collomb who was named interior minister after Macron's election victory in May 2017.

The complaint alleges that "public resources (human, material and financial) under the control of the city and the Lyon area" were "unduly diverted and put at the disposal" of Macron.

The investigation comes following allegations in the French media that Macron was able to mount campaign events at knock-down prices thanks to friends and contacts, giving him an unfair advantage over his rivals.

"There is nothing new in these allegations," an aide to Collomb said last week, adding that the complaint had been pushed by opposition Republicans lawmakers for several weeks.

"City authorities have given detailed responses on several occasions."

Former French president Nicolas Sarkozy has been charged over illegal financing for his successful 2007 campaign which allegedly involved an elaborate system of false billing.

The investigation of the Macron campaign is expected to focus on a major reception organised at Lyon's city hall on June 2, 2016, two months after Macron launched his own political party and was preparing his presidential campaign.

Collomb's chief of staff, Jean-Marie Girier, became an important advisor and aide to Macron during the presidential election.

He is named in the legal complaint and his role is expected to be scrutinised.