French sinologist nominated as Head of the EU Delegation to China

Nicolas Chapuis, a former Ambassador of France to Canada, has been nominated as Head of the EU Delegation to China. 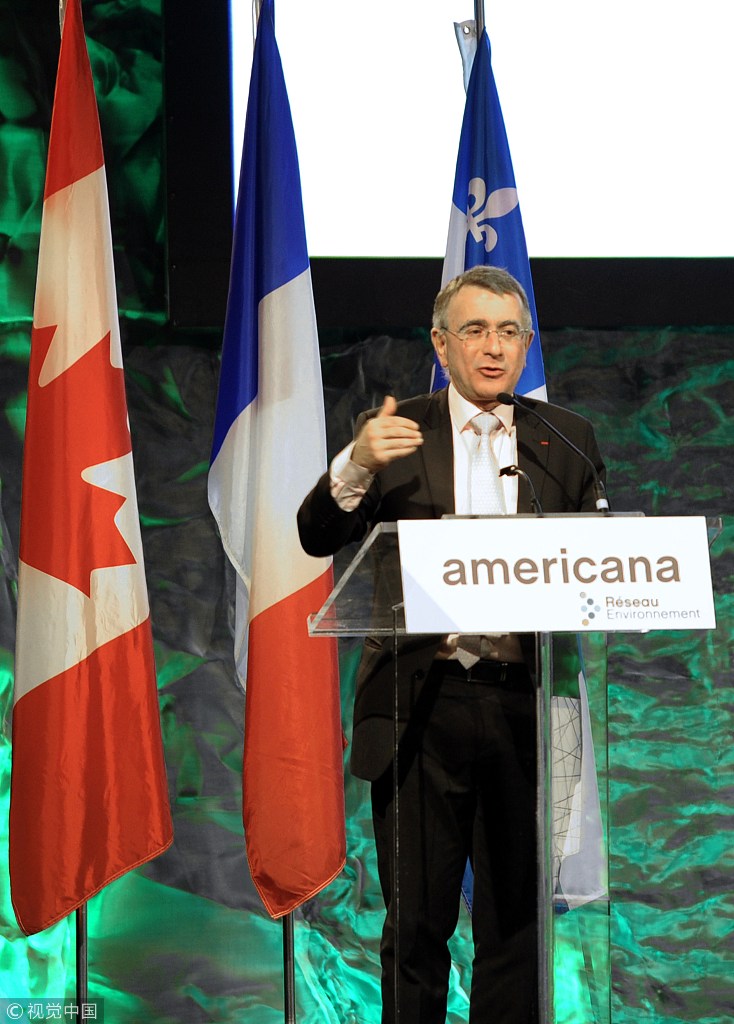 Federica Mogherini, the High Representative of the European Union for Foreign Affairs and Security Policy and also the Vice-President of the European Commission, announced the nomination of 24 new Heads of EU Delegations, including the famed French sinologist Chapuis.

The EU Delegation to China, established in Beijing in October 1988, is responsible for the conduct of official relations between China and the European Union. The delegation keeps abreast of the European External Action Service, the Commission and other EU institutions on significant political, economic and other developments in China, and facilitates the operation and development of bilateral cooperation agreements.