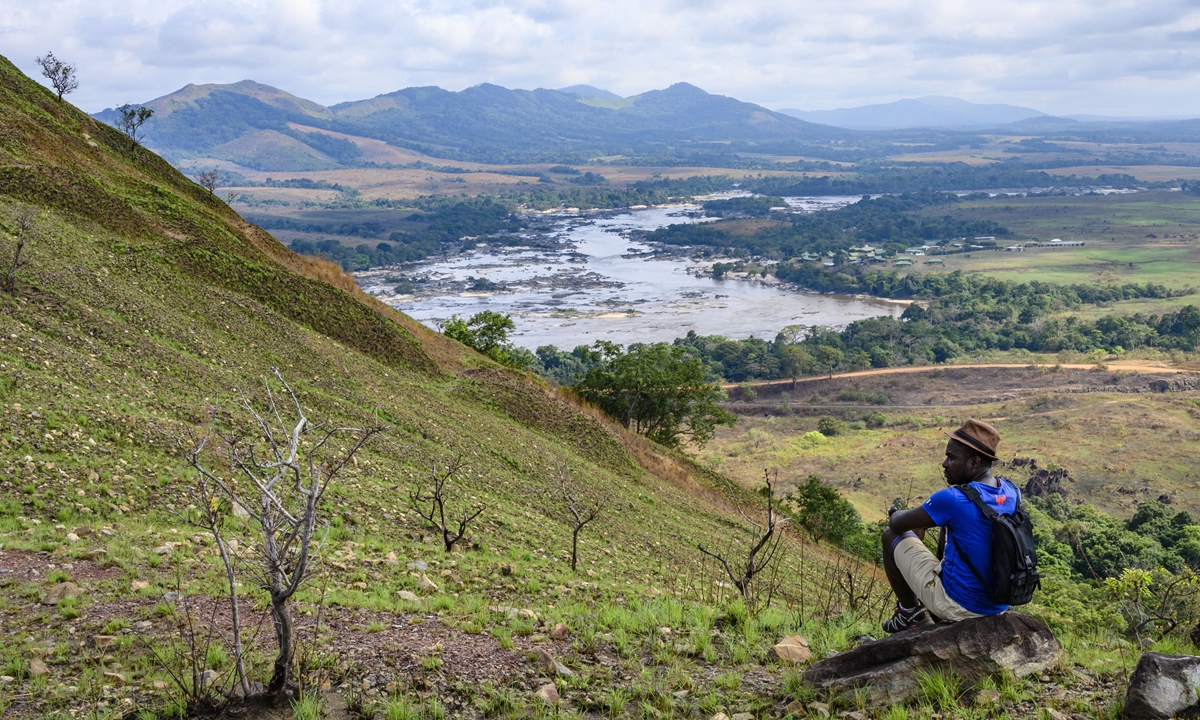 Gabon and Togo joined the Commonwealth on Saturday, becoming the latest nations with no historic ties to Britain to enter the English-speaking club headed by Queen Elizabeth II.

The 54-nation group of mostly former British colonies accepted Togo and Gabon's application for membership on the final day of its leadership summit in Rwanda.

"We have admitted Gabon and Togo as new members, and we all welcome them to the Commonwealth family," Rwandan President Paul Kagame said at the press conference.

The French-speaking West African states are the first new members to join the Commonwealth since Rwanda in 2009.

Togo's Foreign Minister Robert Dussey said membership opened the door to 2.5 billion consumers in the Commonwealth realm, offered new education opportunities, and tapped a "craze" for English among his countrymen.

"Togo's membership is motivated by the desire to expand its diplomatic, political, and economic network... as well as to get closer to the English-speaking world," he told AFP.

It also allowed the small and developing nation of 8.5 million to redefine bilateral relations with the UK outside the European Union in the aftermath of Brexit, he added.

Rwanda's own membership came at a time of immense strain between Kigali and Paris, and the east African state has forged close ties with the UK in the years after its admission, including a controversial migrant deal agreed in 2022.