French unions on Friday called for a new day of mass protests and strikes next week over President Emmanuel Macron's pension reforms, a day after some 800,000 people took to the streets across the country over the retirement overhaul. 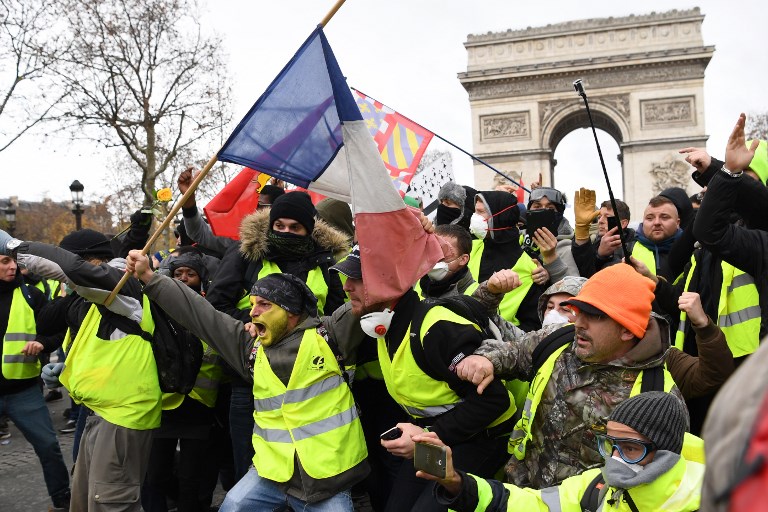 "Everybody in the street on Tuesday, December 10, for a new day... of strikes, actions and protests," Catherine Perret, a senior member of the CGT union, France's biggest public-sector union, told reporters after a meeting of four unions.