A daredevil French inventor on Thursday failed in his attempt to fly across the Channel from France to Britain standing on a jet-powered "flyboard", having to be rescued after falling into the sea, his team said. 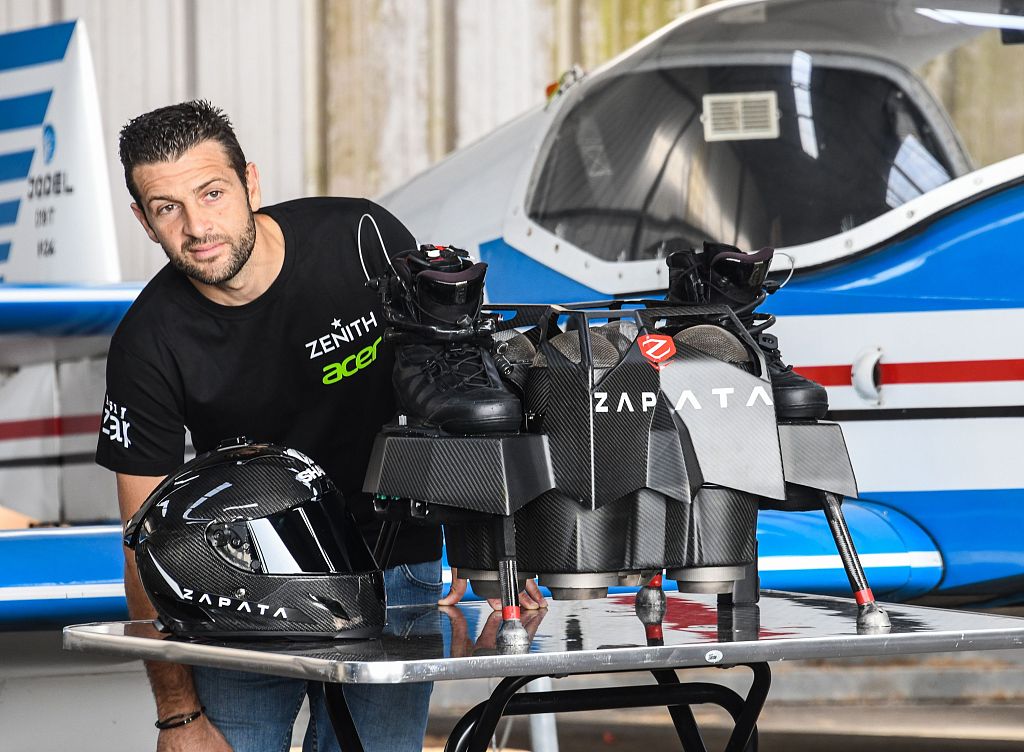 Franky Zapata, 40, a former jet-skiing champion, took off successfully from Sangatte in northern France but then fell into the Channel during a tricky mid-sea refuelling stop, a member of his team told AFP.