WORLD Friendship across time and space

Friendship across time and space 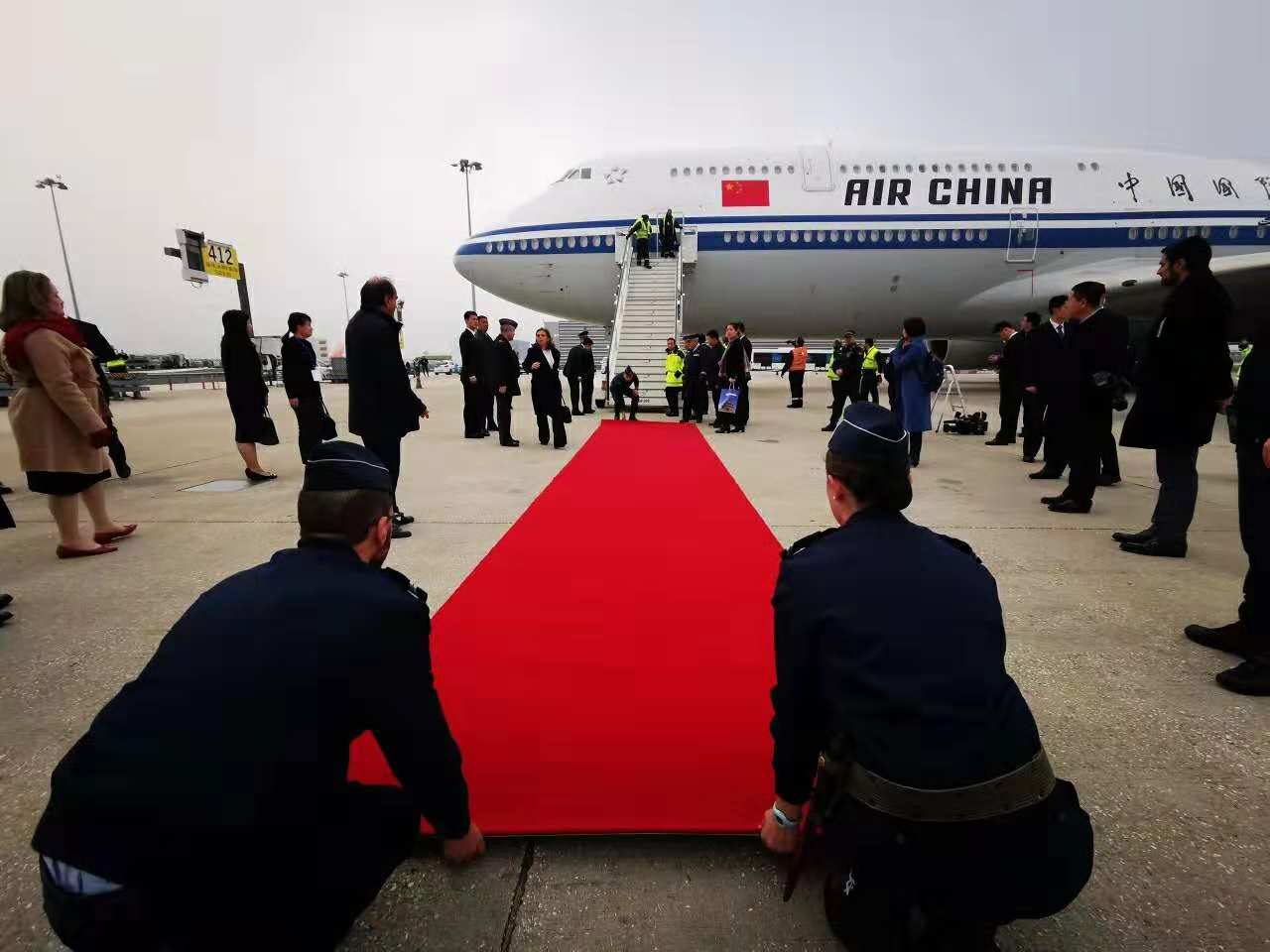 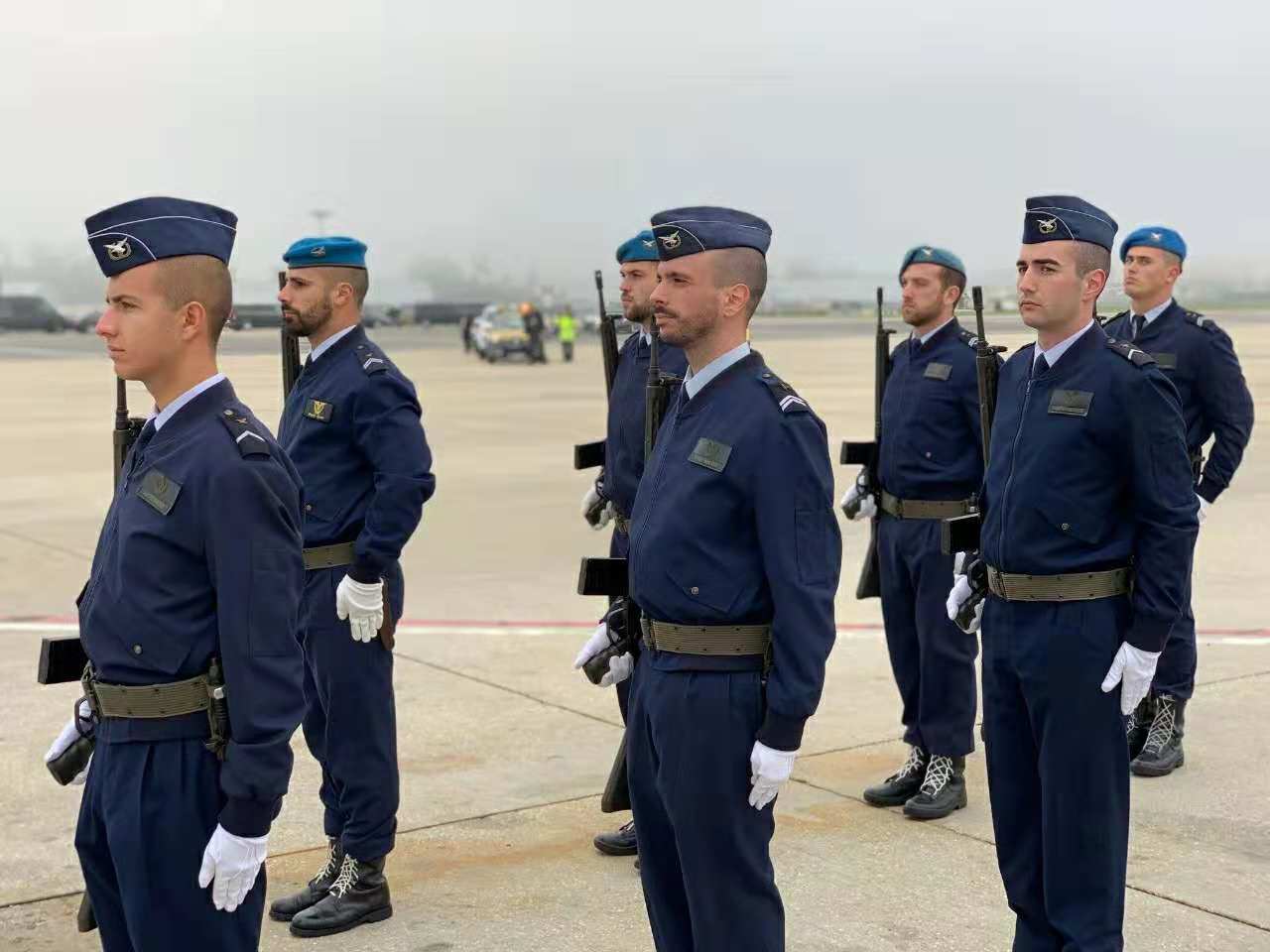 This is the third time that Xi has set foot in Portugal. This picture shows the Portuguese honor guards. 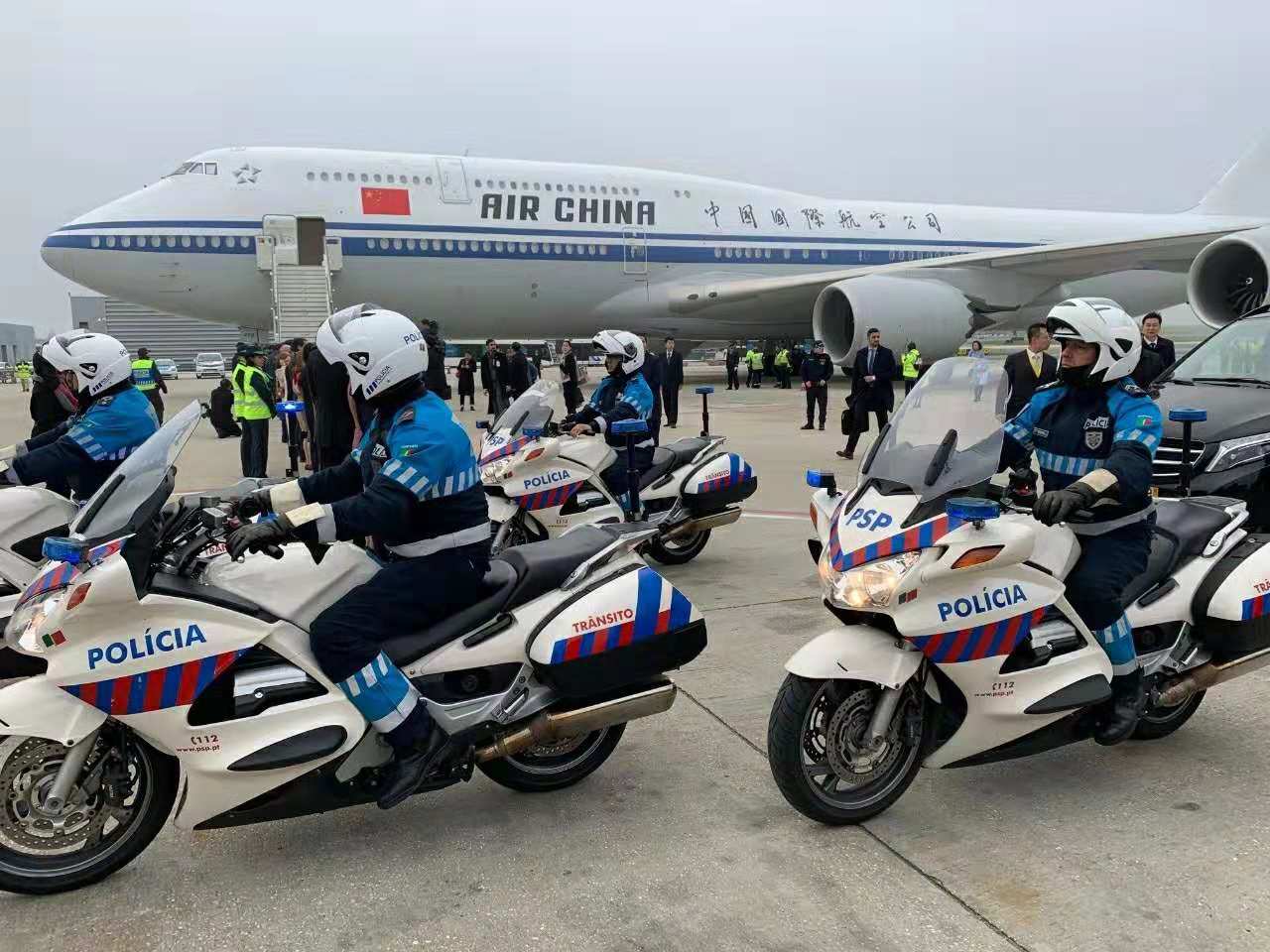 Although China and Portugal are located at both ends of the Eurasian continent, the friendship between the two peoples has a long history and has been long-lasting. The picture shows the Portuguese motorcade. 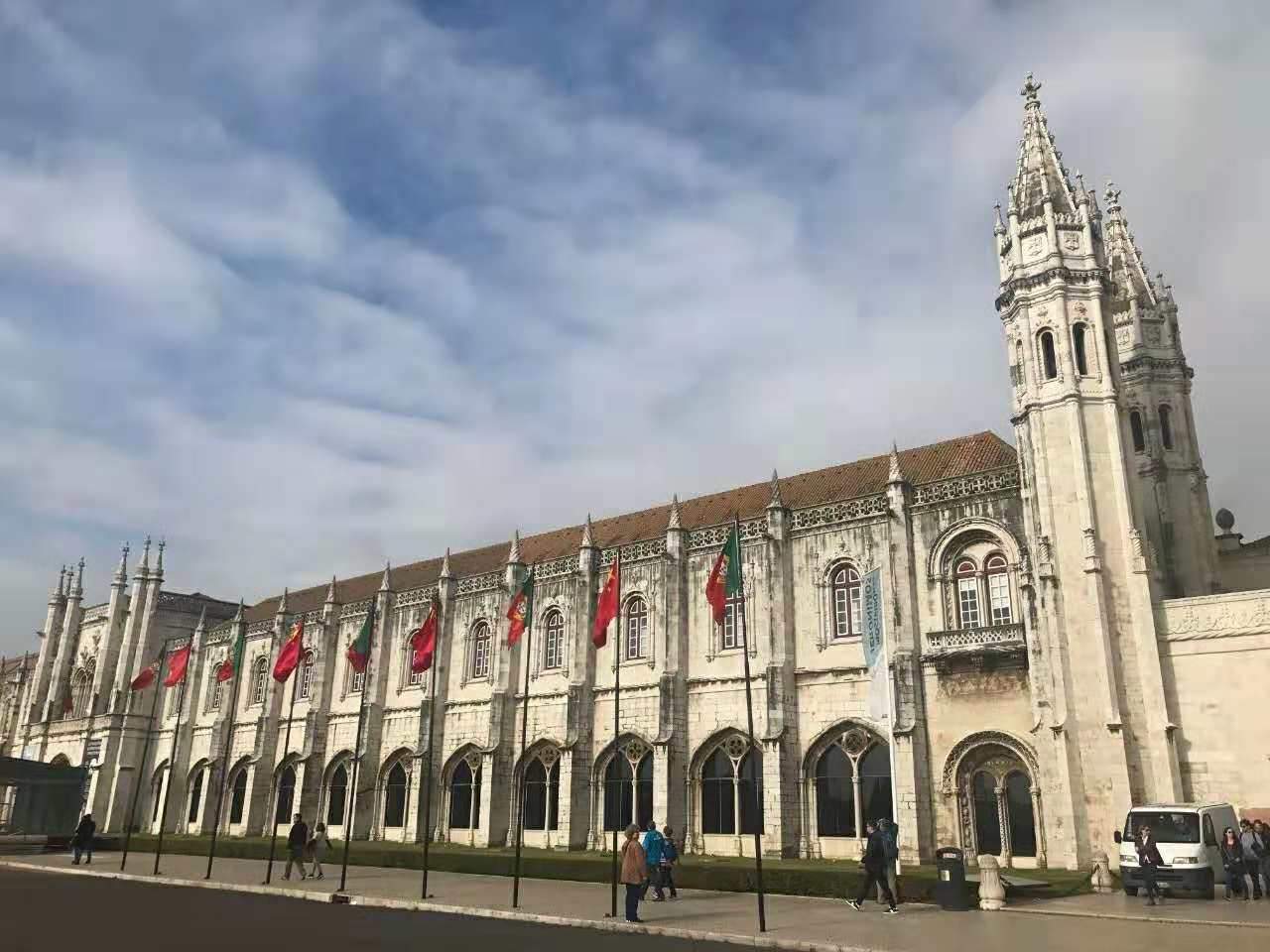 On the first day of his visit, Xi quoted a Chinese ancient saying as a tribute to the relations between the two countries during his talks with Portuguese President Marcelo Rebelo de Sousa. The picture shows the flag of China and Portugal hanging on the Praça do Império (Empire Square) in Lisbon. 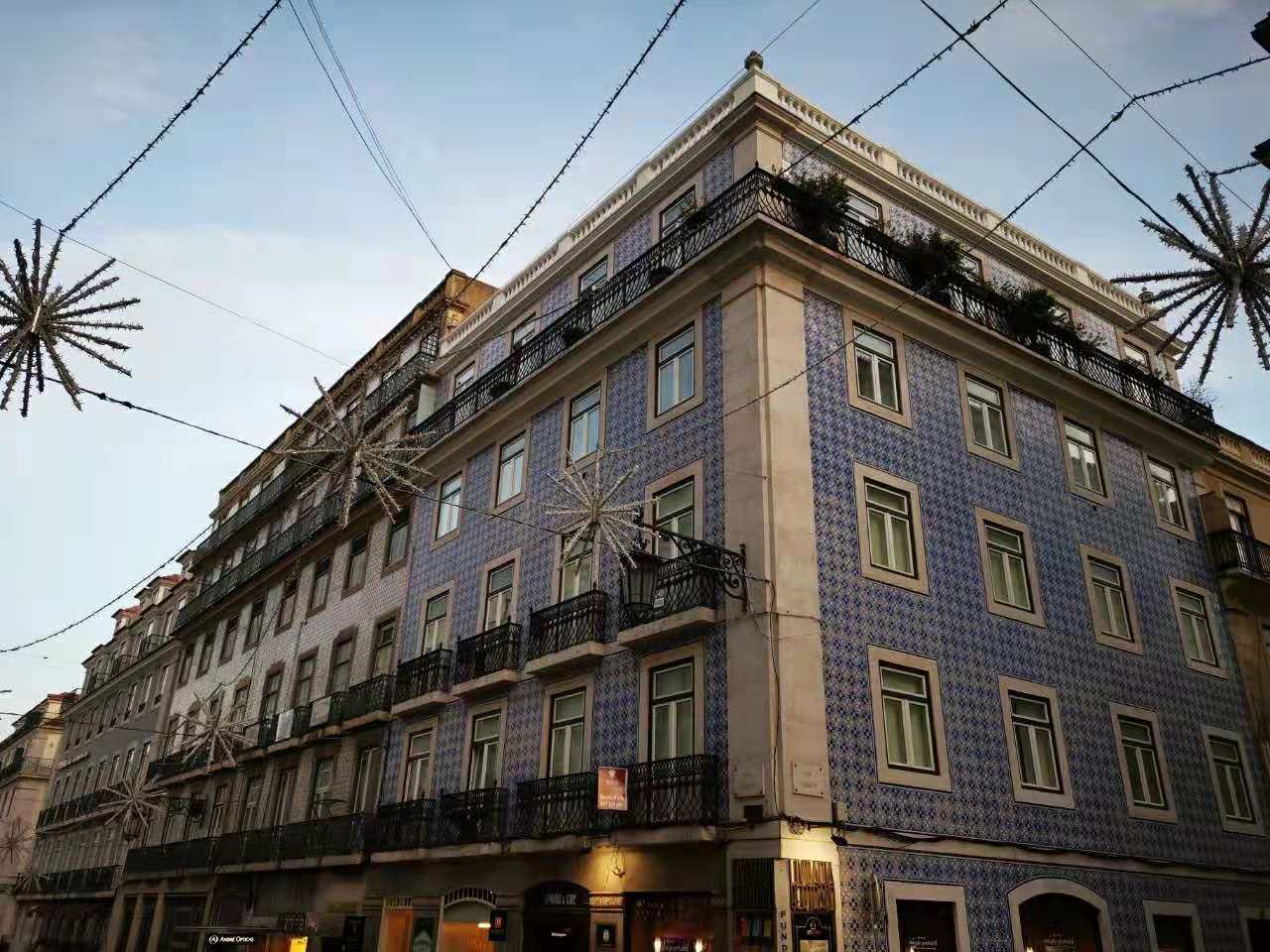 Before the visit, Xi mentioned in a signed article published by the Portuguese media that hundreds of years ago, Chinese blue-and-white porcelain came to Portugal across the sea and merged with local porcelain production technology to form a unique “Portuguese Blue.” The picture shows the “Portuguese Blue” tile wall that often appears in the old and exquisite streets of Lisbon. 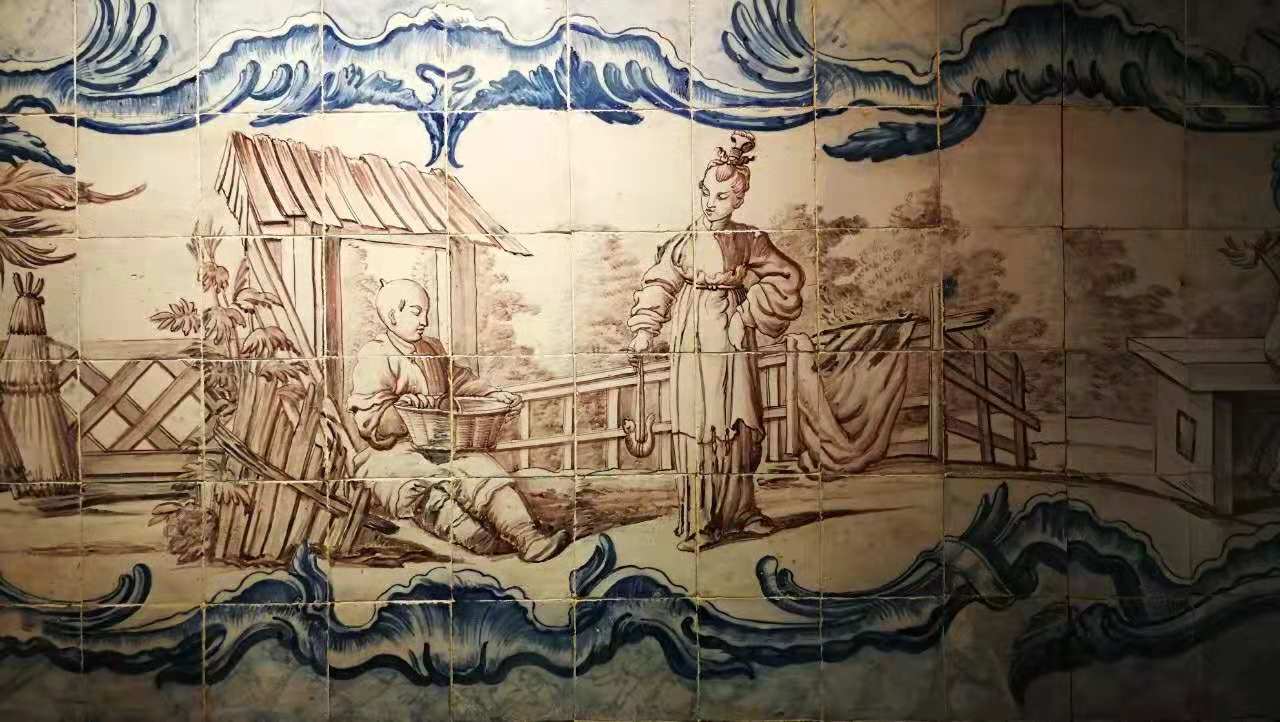 There are ancient Chinese characters in the tile paintings exhibited at the Museu Nacional do Azulejo (National Azulejo Museum). 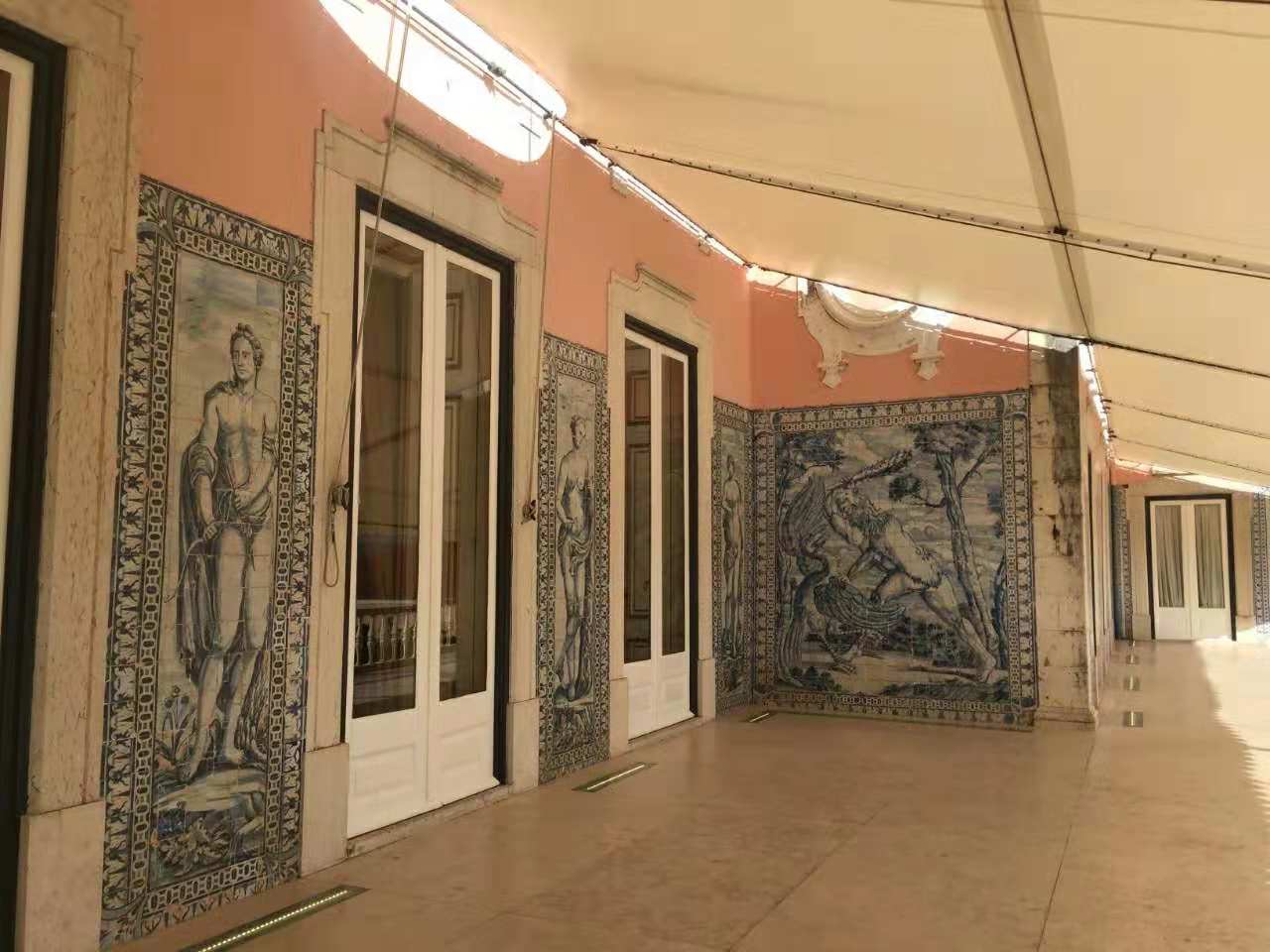 On the terrace of the Portuguese president’s residence, the Belém Palace, there are also blue and white porcelain tiles. (Compiled by Zhang Jian)